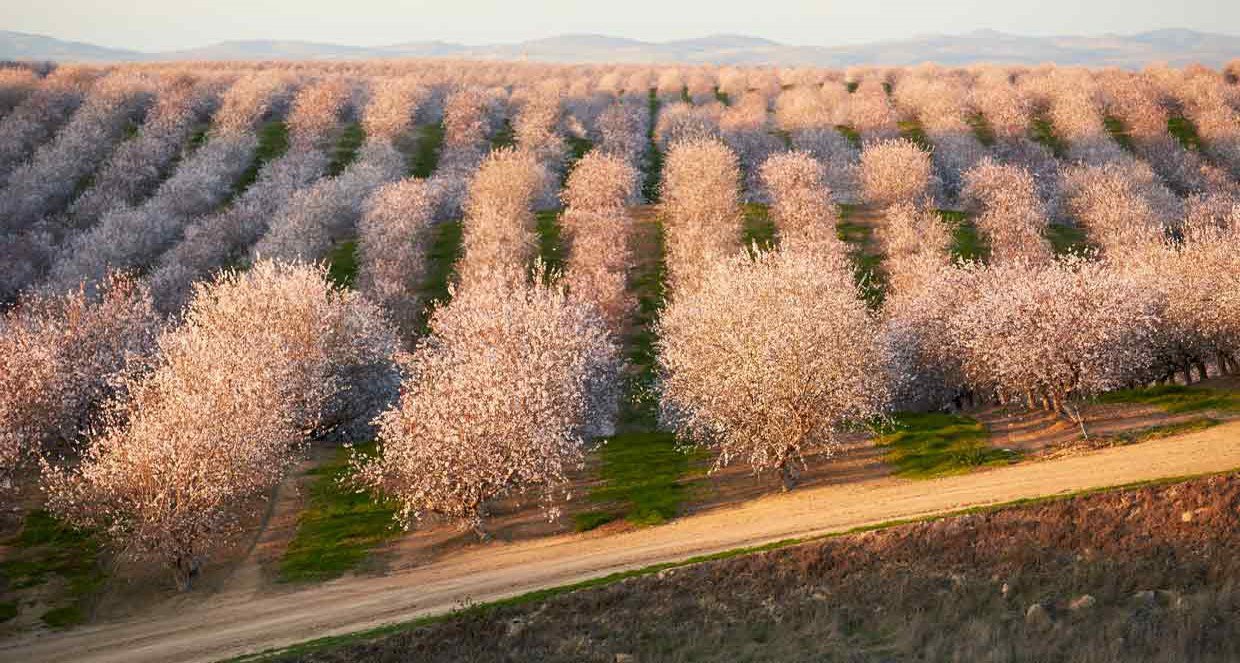 The February 2021 Position Report was released Thursday March 11th. This month brings a little good news back to the industry following January’s doom and gloom report. Shipping numbers rebounded back into record setting territory and new crop receipts came in as expected.

The year-to-date crop receipts are now 3,087,449,852 pounds, which is 22.0% ahead of last February. If this percentage holds through the end of the season we will end with a final crop size of 3.112 billion pounds.

Total shipments for the month were 234.21 million pounds, this is an increase of 16.1% when compared to last year’s 201.78 million pounds and set a new record in all categories for February. Export shipments were 163.97 million pounds, which is up 19.3% from last year. Domestic shipments came in at 70.23 million pounds, up 9.1% from last February. The logistics issues at the ports continue to cause problems for the industry, but shippers were able forge ahead with exports coming in above expectation. The domestic side had a nice rebound as well, this puts us back on track to keep chipping away at the substantial carryout estimates hanging over our head.

Now that we are toward the tail end of bloom, the unofficial 2021 crop estimates have started circulating around the industry. Estimates seem to be hovering around the 2.8 billion pound mark, with a carryout estimate of 700 million pounds the perception is that we will end up with a 2021 total supply very similar to this year.

The market has been relatively quiet following yesterday’s report, but the early feedback is that pricing should remain flat with a chance of a few cent increase. We will see where things land next week once sales start taking place.