Navigating the challenges of a new crop year. 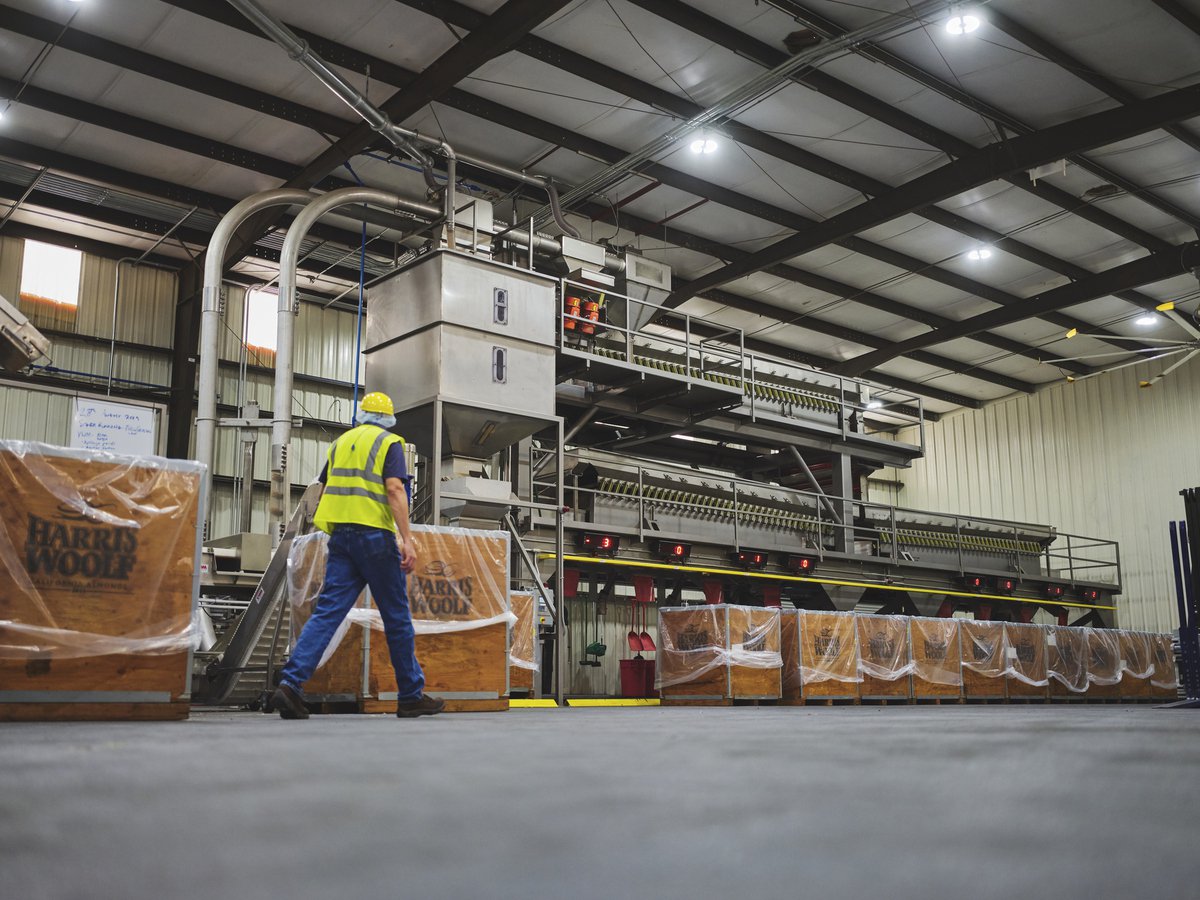 The August Position Report was released on Friday, September 9th. This gave us our first snapshot for the 2022 season. While the report had its highs and lows, the numbers ended up being a little better than industry expectation.

Year to date 2022 crop receipts came in at 264,224,399 pounds, which is 15.19% below the 311,548,734 pounds received last August. The Objective Estimate currently sits at 2.6 billion pounds, but most growers and handlers are seeing deliveries come in well below estimate. The industry sentiment right now is that the actual crop size will fall short of the estimate.

In the days following the release of the report, pricing seems to have remained relatively flat. Deliveries are tracking below last season and the strong shipping numbers are both good reasons that the price should go up, but the 837 million pound carryout and the relatively low sales demand are keeping levels suppressed. Logic dictates that with the short crop, prices will begin to climb once buyers work through their current inventories. Hopefully that happens sooner than later or California will spend the rest of the season playing catch up if the sold percentage falls too far behind.