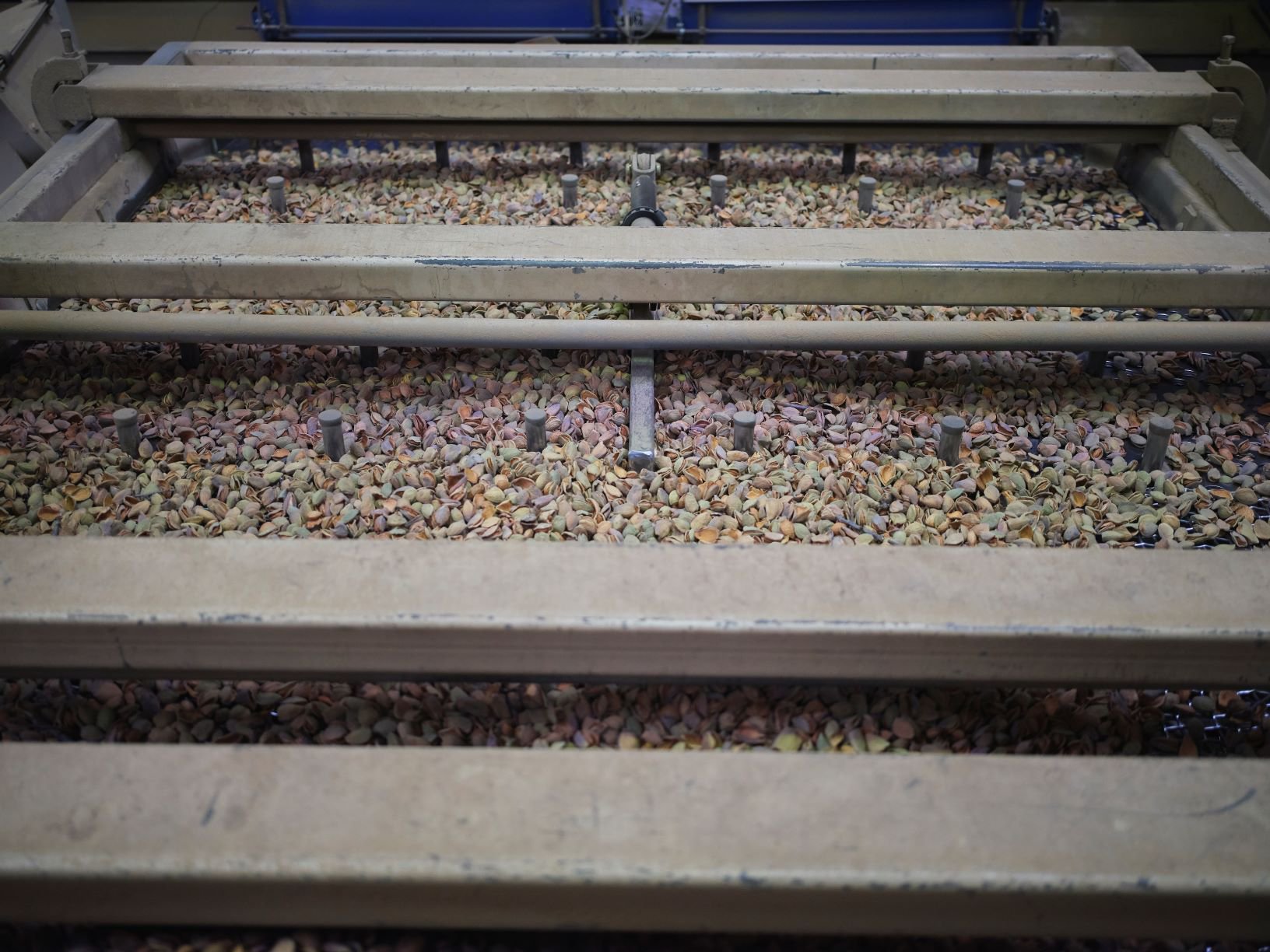 The December 2020 Position Report was released Tuesday January 12th. The big news from this report was another record setting month of shipments and the size of year-to-date crop receipts, both numbers came in above expectation and impact the market in different ways.

The year-to-date crop receipts are now 2,868,585,502 pounds, which is 20.26% ahead of last December. With deliveries so close to the NASS estimates it appears to be a foregone conclusion that California will hit 3 billion pounds this season. Some in the industry are estimating that the crop could now hit 3.1 billion pounds, we will have to wait for next month’s report to see if that seems possible.

New sales for the month of December were 173 million pounds. This brings the total 2020 crop sold percentage (including carry-in) to 65.0% based on a 3.0-billion-pound crop. This puts the industry 6% ahead of last December’s sold position of 59%.

Following last month’s report prices have increased by roughly $0.10 per pound, this was due to the strong sales/shipping numbers that we have had all year and because some of the larger processors pulled back from the market creating some short-term demand.

The early feedback from yesterday’s report is that handlers are continuing to try and push pricing up by highlighting the strength of the sale/shipping numbers. Buyers on the other hand seem to be focusing on the increasing crop size and have tried to push prices down. As of right now the prices have remained flat with minimal sales getting done, we will see where things end up over the next couple of days.

As always if you have any questions, please feel free to reach out to your Grower Representatives.