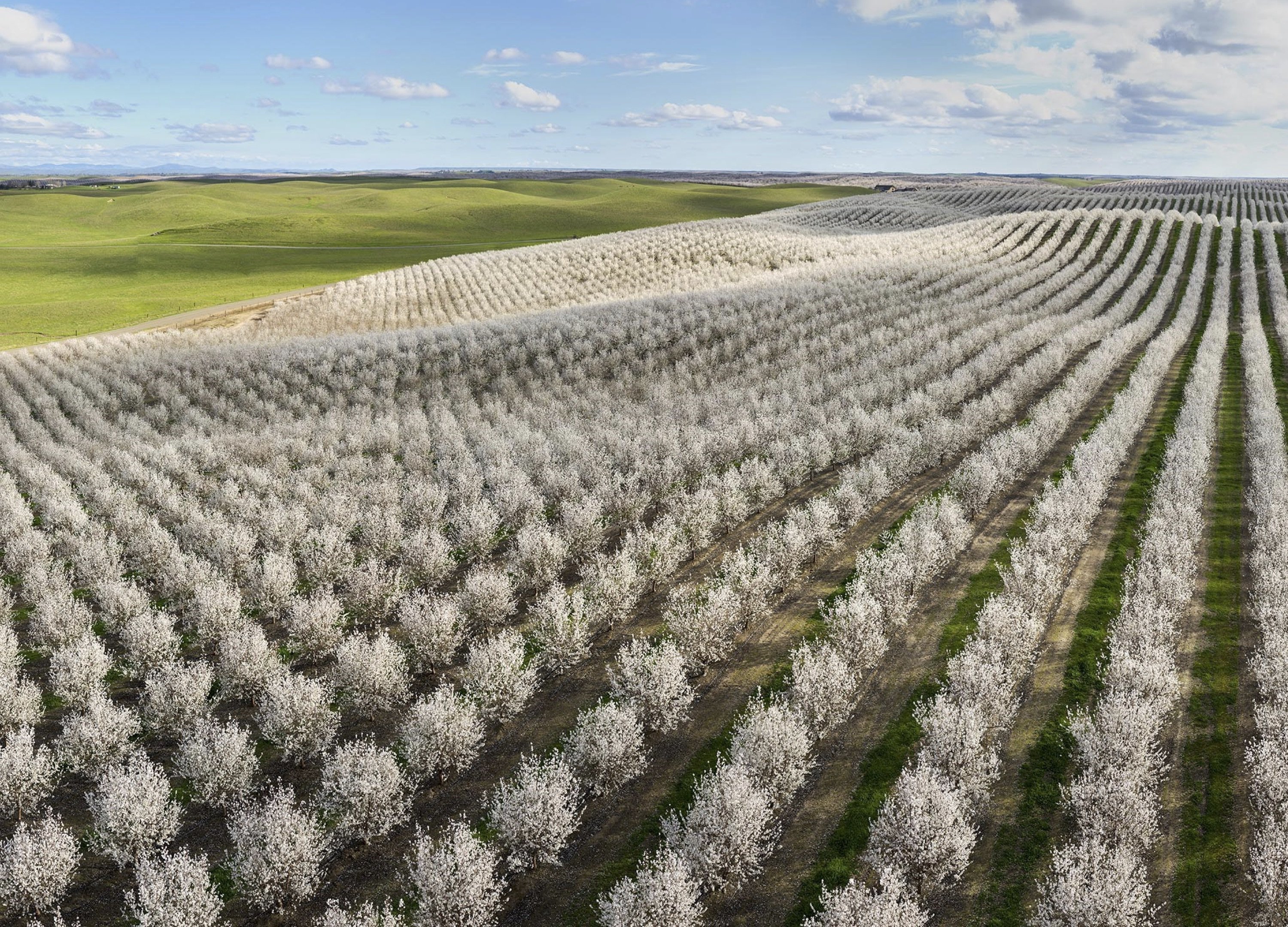 The February 2022 Position Report was released Friday, March 11th. The trend of strong sales coupled with weak shipping numbers continues this month. While the port congestion is rumored to be getting better, it is still holding the industry back and driving up carryout.

New sales for the month were 215 million pounds compared to 189 million pounds sold last February. Based on a crop estimate of 2.9 billion pounds the year to date sold position is 66%, at this time last year the industry was 74% sold.

Since last month's report we had a cold front pass through the valley that brought freezing temperatures on the dates of February 23rd through the 25th. While the full extent of the damage is still unknown, the uncertainty firmed up pricing and gave the market a $0.05-$0.07 per pound bump. It will still take a few weeks for the damage to slough off and give us a better idea of the remaining crop.

Following this report, the reality of shipping issues and the growing carryout brought prices back down to pre-frost levels for everything except inshell. The recent frost damage and water restrictions due to the continuing drought are all reasons that prices should be going up. However, the supply chain issues on exporting product are keeping the product depressed. The reports that could bring some significant movement would be the Acreage Report on April 28th and the Subjective Estimate on May 12th. Until then, the market should remain relatively steady.