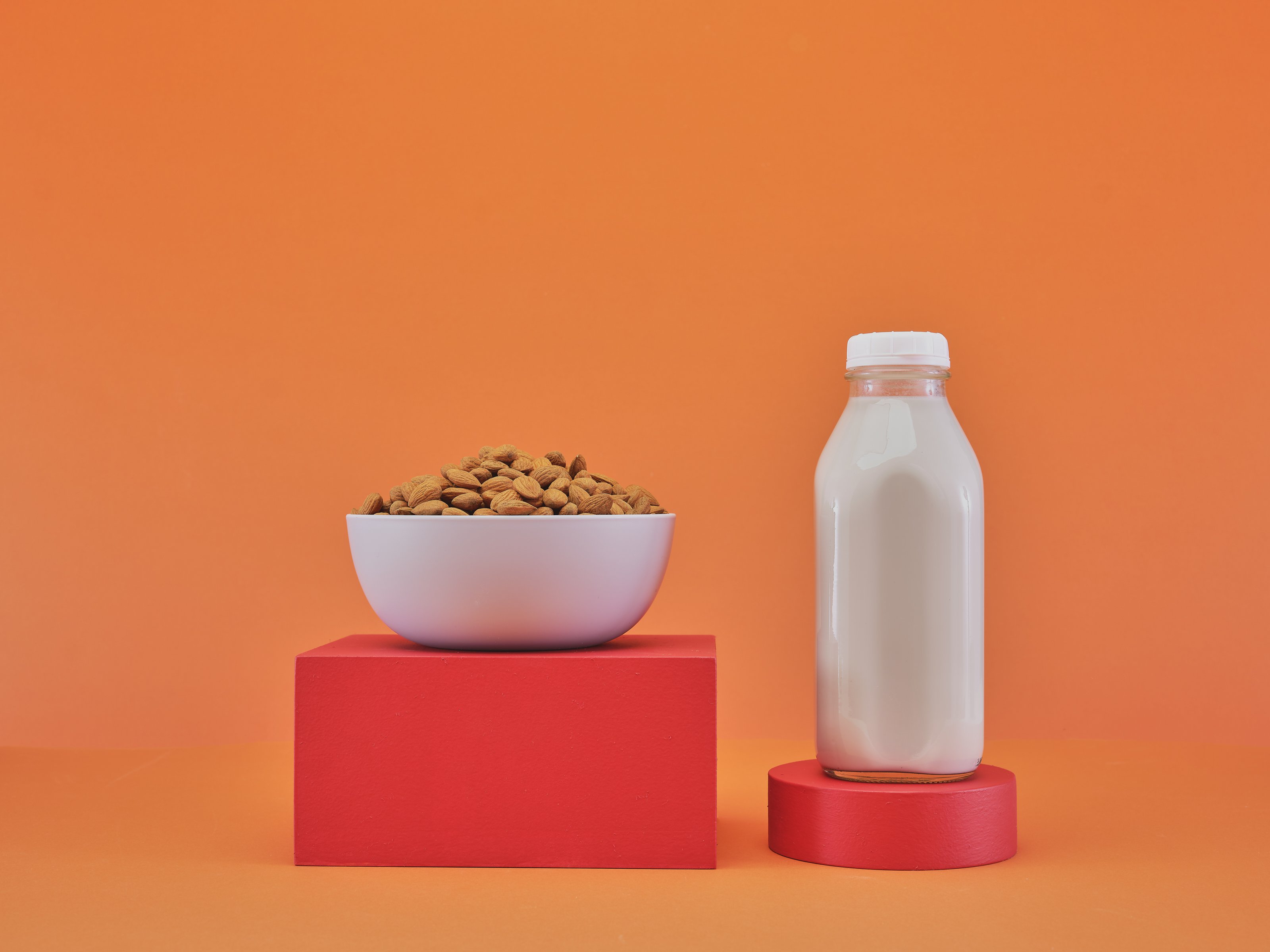 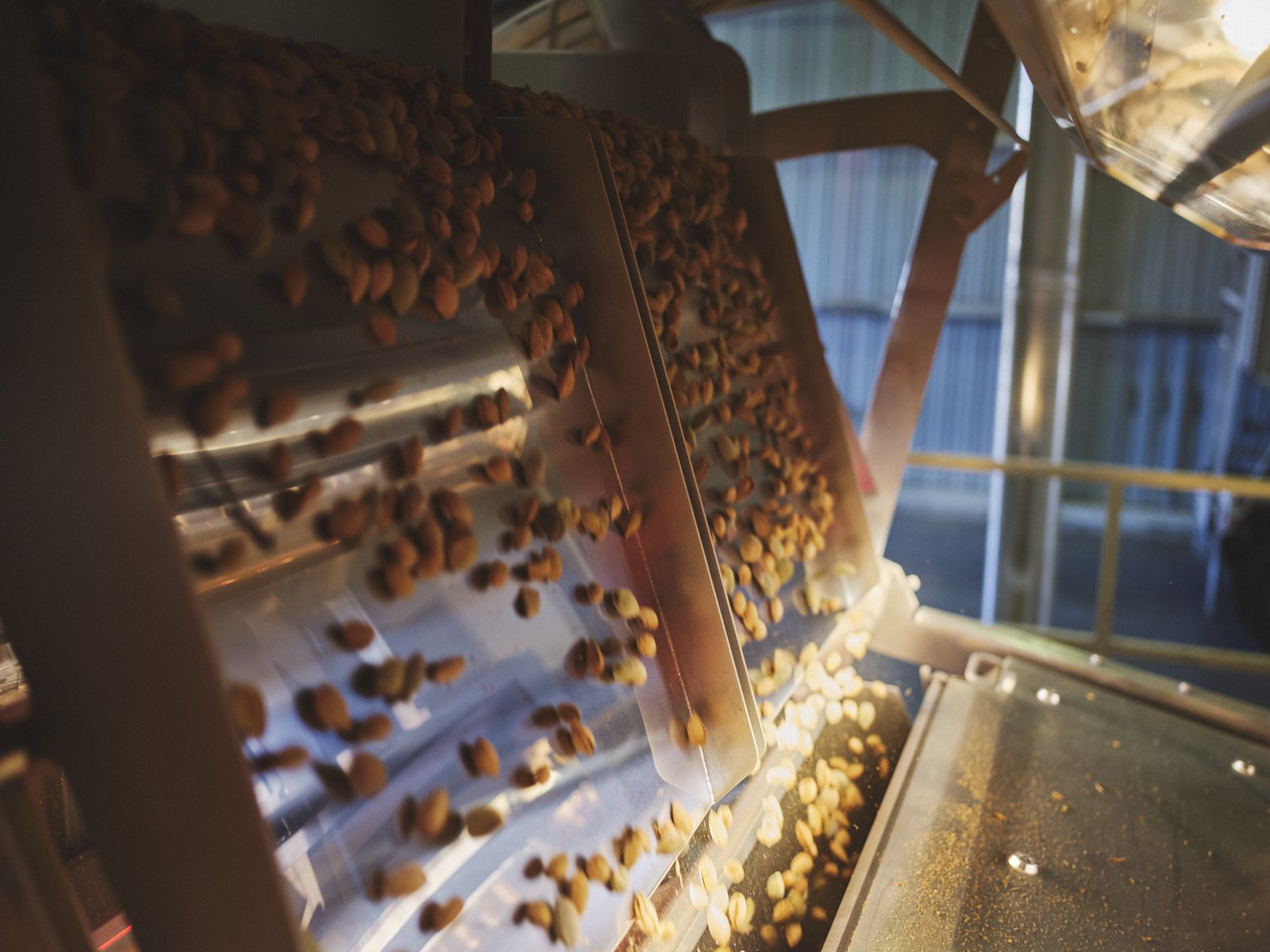 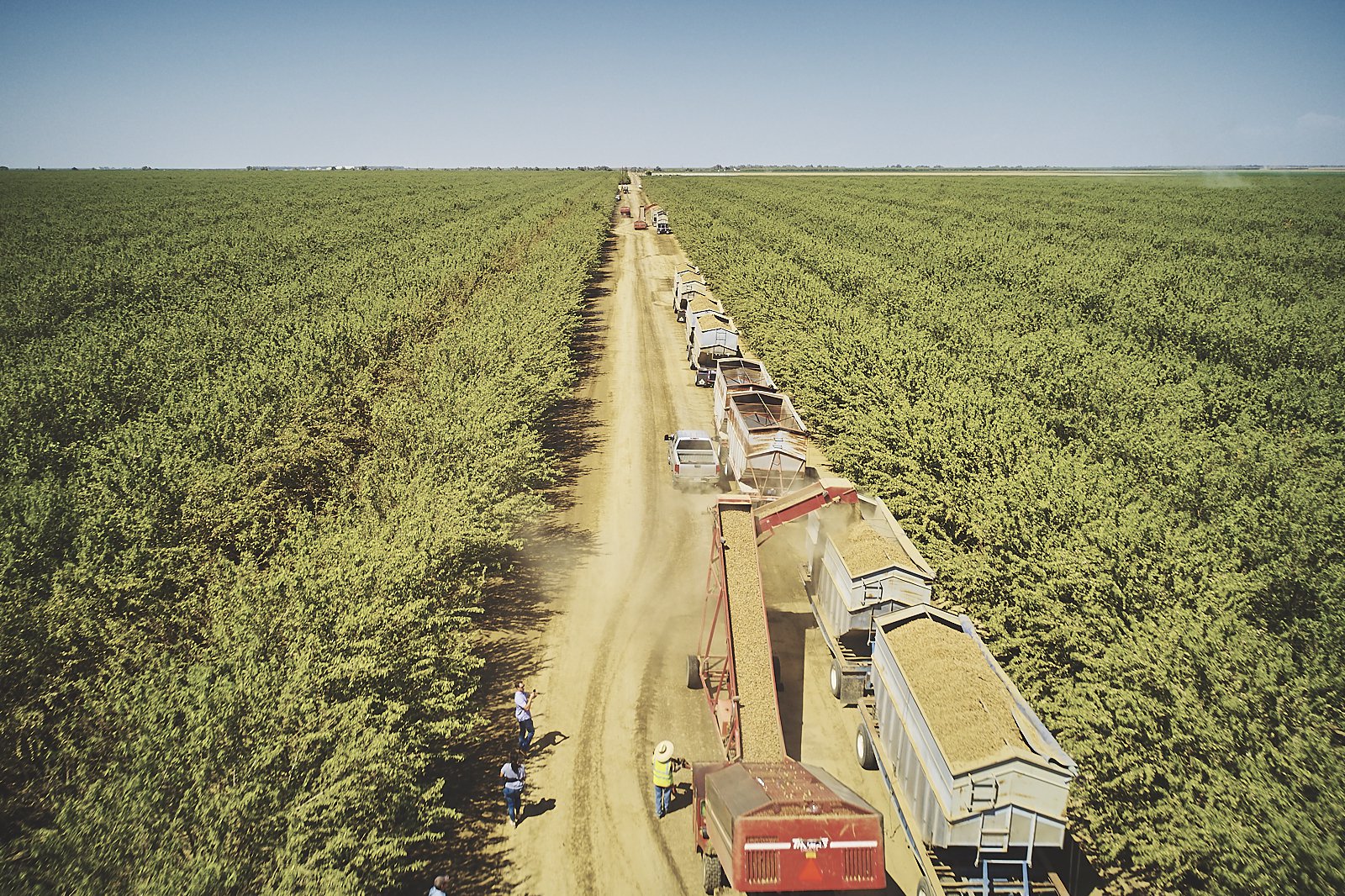 The 2019 year to date crop receipts are now 2,509,165,276 pounds. When compared to last year deliveries are up 11.45%. There are still a few processors hulling and shelling into February which could bring the final crop size anywhere from 2.52-2.55 billion pounds.

Based on a 2.53 billion pound crop the industry is currently 67% sold which puts us very close to the 68% sold position from this time last year.

The strong shipping numbers feel like they are getting slightly overlooked this report, with most of the focus on the growing size of the record crop. Since the release of the report things have been quiet on the buying and selling side. Many in the industry view the report as neutral, while others feel that it could drive pricing down another $0.05 per pound over the next couple of weeks. Buyers are also looking at the favorable bloom conditions that have been forecasted for the next few weeks and have already started planning for another large crop in 2020. Over the next few days we should see sales pick back up and will see where pricing lands.