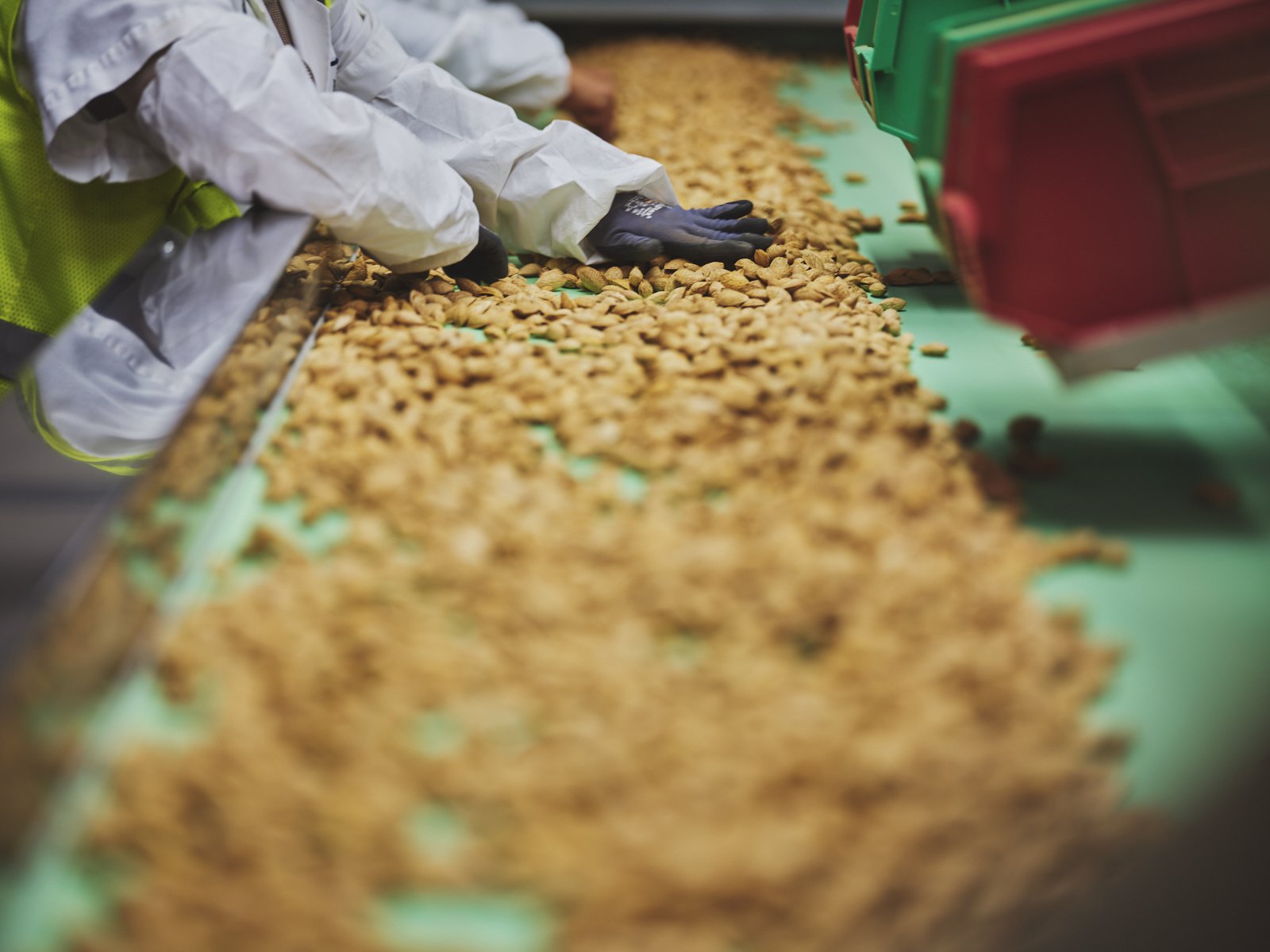 It has been a busy news cycle in the almond industry as of late. The June 2021 Position Report was released Friday, July 9th and the NASS Objective Estimate came out on Monday, July 12th.

Friday's position report brought another round of strong shipping numbers and probably gave the market a $0.03 to $0.05 per pound price bump. The Objective Estimate of 2.8 billion pounds ended up being the main topic of discussion this week; it came in 400 million pounds lower than the 3.2 billion pound Subjective Estimate. Expectations were that the number would land somewhere between 2.9-3.1 billion pounds. While the 2.8 billion pounds was a bit of a shock, the bottom line is that it is great news for California growers. Since the report, we have seen a $0.25-$0.30 per pound price increase. Following the big price increase buyers have taken a step back, which is not out of the ordinary. It will take about a week for things to settle down and buyers and sellers should return to the table once the price stabilizes. While most buyers disagree with the estimate and feel the actual crop size will be larger, we will not start getting solid indications of the actual crop size until the December or January Position Report. The 2.8 billion pounds is the crop size everyone must work with for the next few months.

As always, if you have any questions, please feel free to reach out to your Grower Representatives.