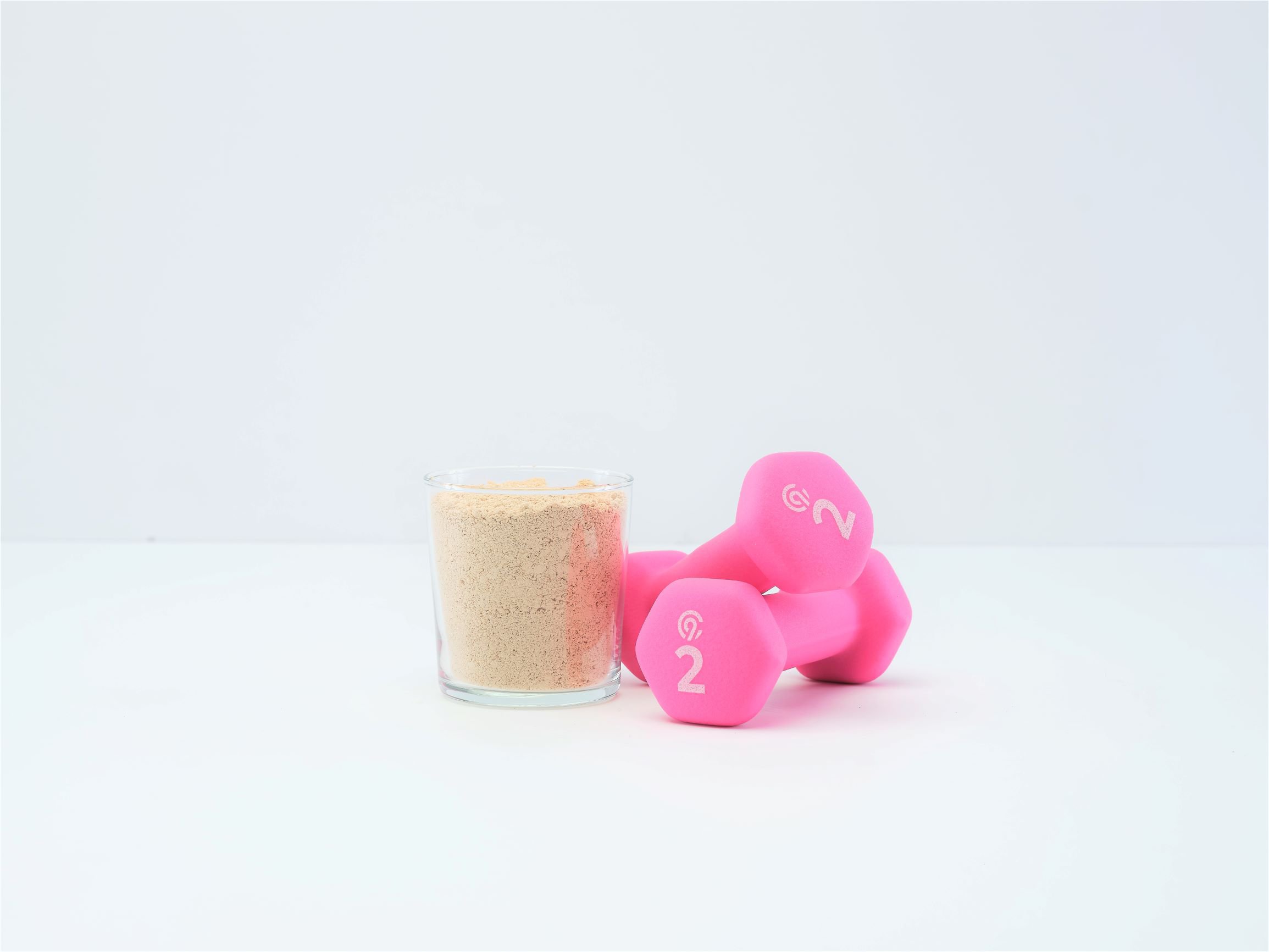 April 12th ended up being a busy news day with the release of the March Position Report and the 2022 crop estimate from Terra Nova Trading. Following a year of underwhelming reports, March brought the industry some good news with strong shipments and record setting new sales for the month. On the other hand, the 2.9 billion pound estimate doesn't look like it will have a positive impact on the market. The 2.9 billion pounds doesn't quite align with what growers are seeing in their fields going into another drought year and following the recent frost.

Over the last month almond prices have come up roughly $0.10 per pound due to growing concerns of a smaller crop following the frost. The positive news from this report should have given the market another price bump. However, the release of the 2.9 billion pound estimate might have suppressed that. Almond handlers are currently offering sales above pre-report levels, while buyers are countering with lower offers due to the estimated 2.9 billion pound and an estimated carryout of 900 million pounds (3.8 billion total supply). With that, we find ourselves in another buyer/seller standoff and will have to wait and see how things shake out over the next week or so.