The 2022 crop year has had its fair share of challenges; what will the rest of the crop year look like? 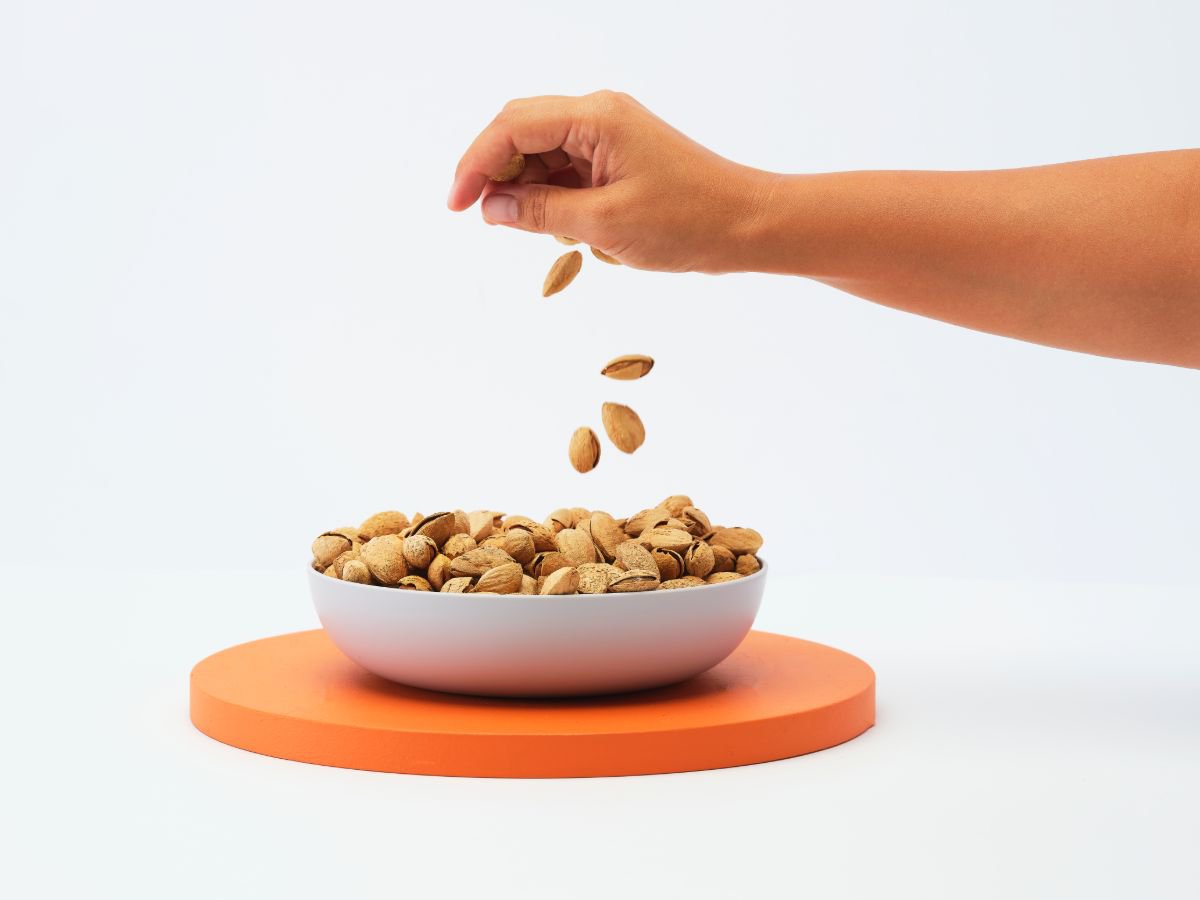 The November Position Report was released on Tuesday, December 13th. The report brough us another round of decent numbers, but we have yet to see anything spectacular this season that would cause prices to start going back up.

Year to date 2022 crop receipts now total 2,150,191,120 pounds, which is 7.00% below the 2,312,078,189 pounds received to date last November. The data still shows that it's possible to reach or exceed the 2.6-billion-pound estimate. Despite this, I believe receipts will show a steep decrease in the coming months and the total crop size will fall short of the estimate.

At the start of the 2022 season, it looked like the smaller crop would help bring supply and demand back into balance and almond prices would return to profitable levels. Since then, demand on the buying side has been relatively low due to; forward purchases of 2021 crop, unfavorable exchange rates, and inflation. While buying interest has started to increase over the last month, the industry finds itself needing to play catch up for the remainder of the year if we want the carryout to get back to a manageable level. I believe there is still some upside for pricing in the latter half of the season, but it doesn't appear that we will see the huge increases predicted early on. We will get our first indications of what the 2023 crop looks like in a couple months when bloom arrives. Currently, mother nature has been on our side with decent rainfall and chilling hours to date. Hopefully these trends continue through the winter and yields return to their normal levels.