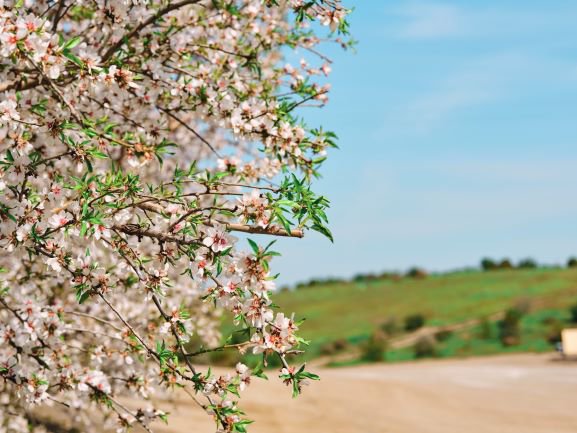 The October 2020 Position Report was released Thursday November 12th. The industry was expecting another strong report, but shipments for this past month have surpassed what many in the industry thought was possible. Overall shipments have set a new record for the third month in a row and made October 2020 the new overall record for any month in history.

New sales slowed down a little this month, but still landed at a respectable 250 million pounds. This brings the total 2020 crop sold percentage to 53.0% based on a 3.0-billion-pound crop.

Overall, this was an extremely strong report and pre-2020 logic would say that prices should see a healthy bump going forward. Sadly, this has been our third strong report in a row and the best we can hope for is pricing to stabilize and maybe see a few cents increase. California has done a great job moving the crop so far, but we still have a long road ahead and many hurdles to get over. COVID-19 cases seem to be spiking and Europe is going into another lockdown, there is a container shortage that we are starting to feel the effects of, and the industry could run into a lack of storage if shipments start to slow down. We should know where pricing lands early next week. If reports like this cannot move the needle, then I am not sure what will this season.