The California almond industry continues to navigate the 2022 crop year. 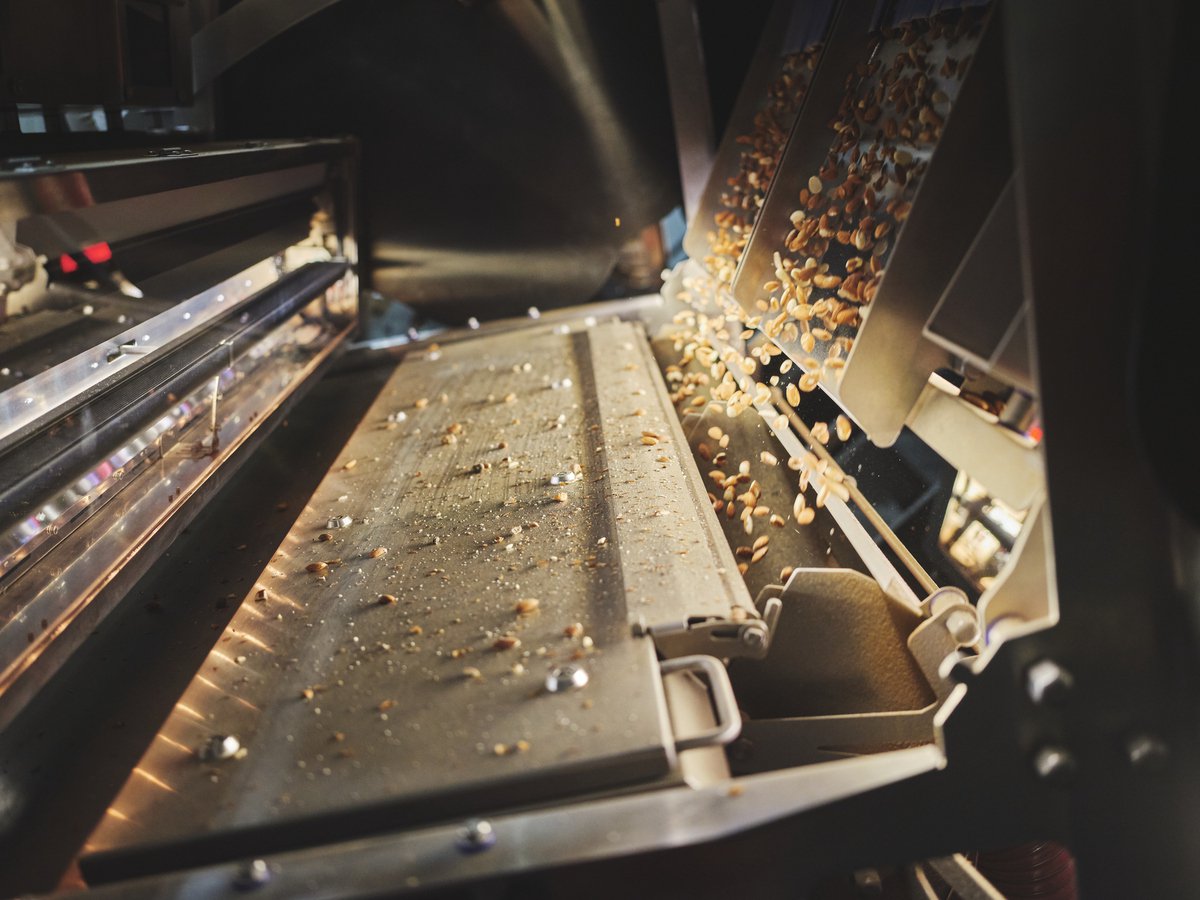 The October Position Report was released on Friday, November 11th. The report ended up being slightly better than industry expectation. Shipments and new sales were in line with last season's numbers, and at this time it's still too early to determine the actual crop size based on the receipts to date.

Year to date 2022 crop receipts now total 1,656,928,108 pounds, which is 7.65% below the 1,794,183,213 pounds received last October. Hullers around the valley are wrapping up their processing season earlier this year due to the lighter crop. The next couple position reports should start to better represent the actual crop size and how much smaller it is than the 2021 crop.

The last couple reports brought the industry some decent numbers in the areas of sales and shipments, but we have yet to see anything that would get prices moving in the right direction. The hope is still that there will be some price increases in the last half of the year when the final crop size is known, and overseas demand picks up. It will be interesting to see how things play out over the next month. Many handlers are reaching their storage capacity and may need to increase sales to make room for product in the stockyards. In the near term the market price should remain relatively flat. Next month is the Almond Conference and hopefully that brings the buyers out to California looking to make some deals and get supply and demand back in balance.