The start of a new year. 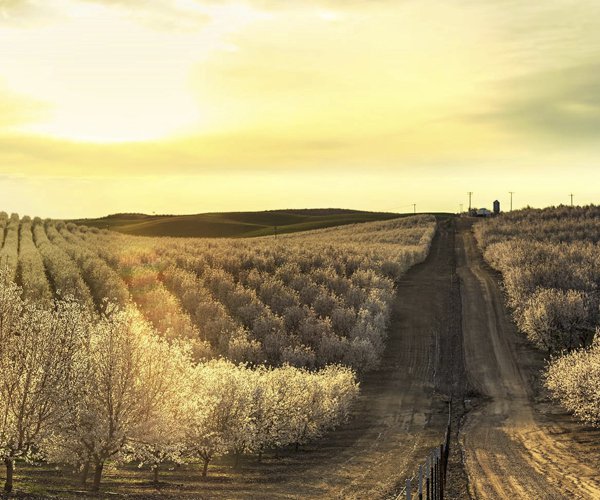 The January 2022 Position Report was released Friday, February 11th. The report brought us another month of highs and lows. New sales remain strong, but the port issues continue to effect shipping numbers and drive up the estimated carry-out.

Year to date crop receipts now total 2,827,678,196 pounds, which is 6.53% below the 3,025,313,925 pounds received to date last January. Deliveries have now surpassed the 2.8-billion-pound Objective Estimate. With a few larger hullers still processing, we should land close to a total crop size of 2.9 billion pounds.

New sales for the month were 207.6 million pounds compared to 205.9 million pounds sold last January. With the crop estimate adjusted to 2.9 billion pounds the year to date sold position is 60%, at this time last year the industry was 69% sold.

Following last month's report, prices dropped back down to 2020 crop levels with standards hovering around $1.45 per pound. This report did not contain any news that would help bring prices up, with the large carry-out looming, there is still more downward pressure from the buyers and traders. There has not been much business done since the report, it might take another day or two to see where things land.