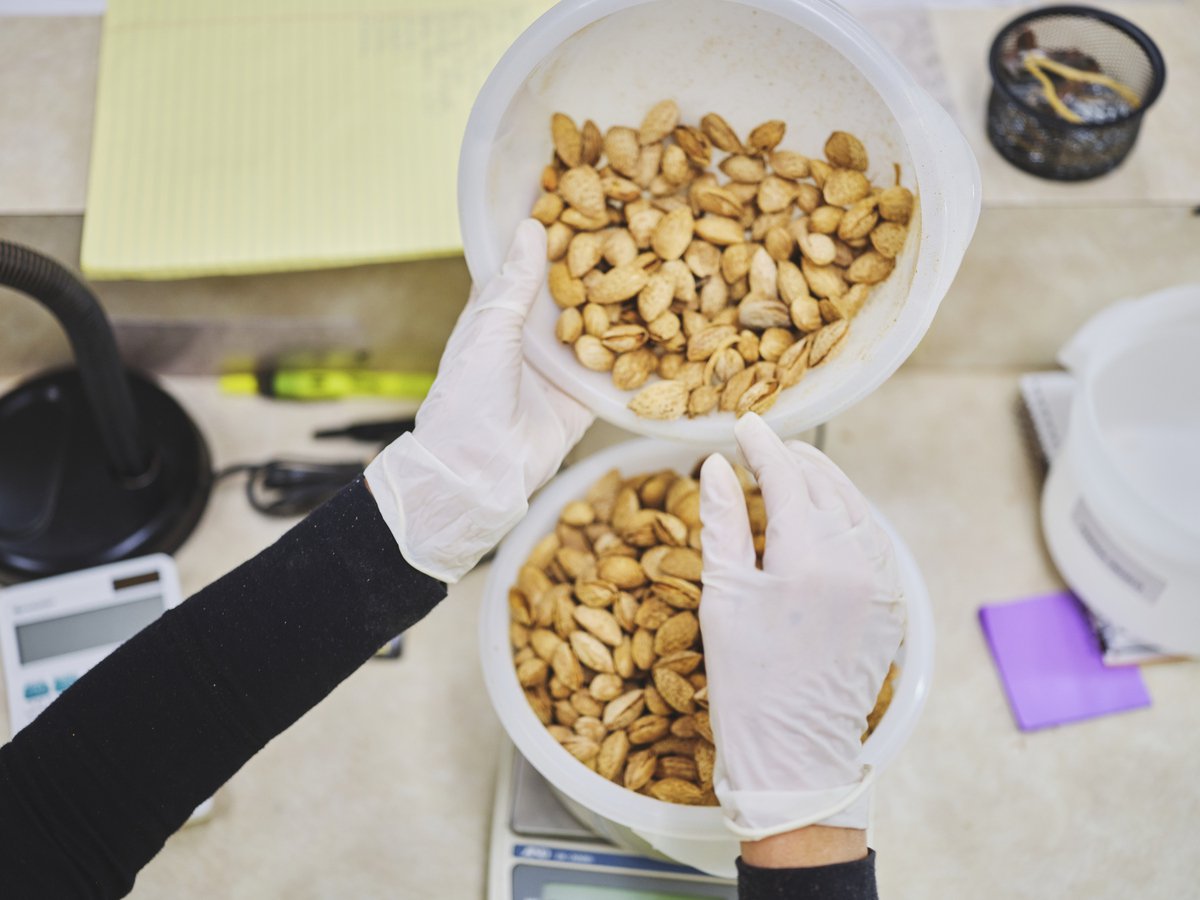 The April Position Report was released Wednesday May 11th, followed by the 2022 NASS Subjective Crop Estimate on Thursday the 12th. The position report brought the industry another month of good news, with strong shipping and new sales numbers. The Subjective Estimate came in at 2.8 billion pounds, this landed within industry expectation and will help keep sales moving. If the estimate had been too much of an outlier, in either direction, it would have stalled the market while buyers and sellers debated its accuracy.

Year to date crop receipts now total 2,904,778,079 pounds, which is 6.24% below the 3,098,039,615 pounds received to date last April. Deliveries will continue to trickle in for the next few months, at this point the 2021 crop size is pretty much known. The 2.8 billion pound 2022 crop estimate is our number to work with, until the NASS Objective Estimate is released on July 8th.

The outlook for the industry has continued to improve. At one point, we were looking at a 2.9 billion pound crop, with a 1.0 billion pound carryout. The crop estimate is now 2.8 billion pounds and we have continued to chip away at the estimated carryout getting it down to 800-900 million pounds. Handlers will continue to focus on reducing their inventories over the next few months to ensure there is plenty of warehouse space available for new crop deliveries in late July. We will know the impact of these reports on pricing later in the week when buying and selling resumes.