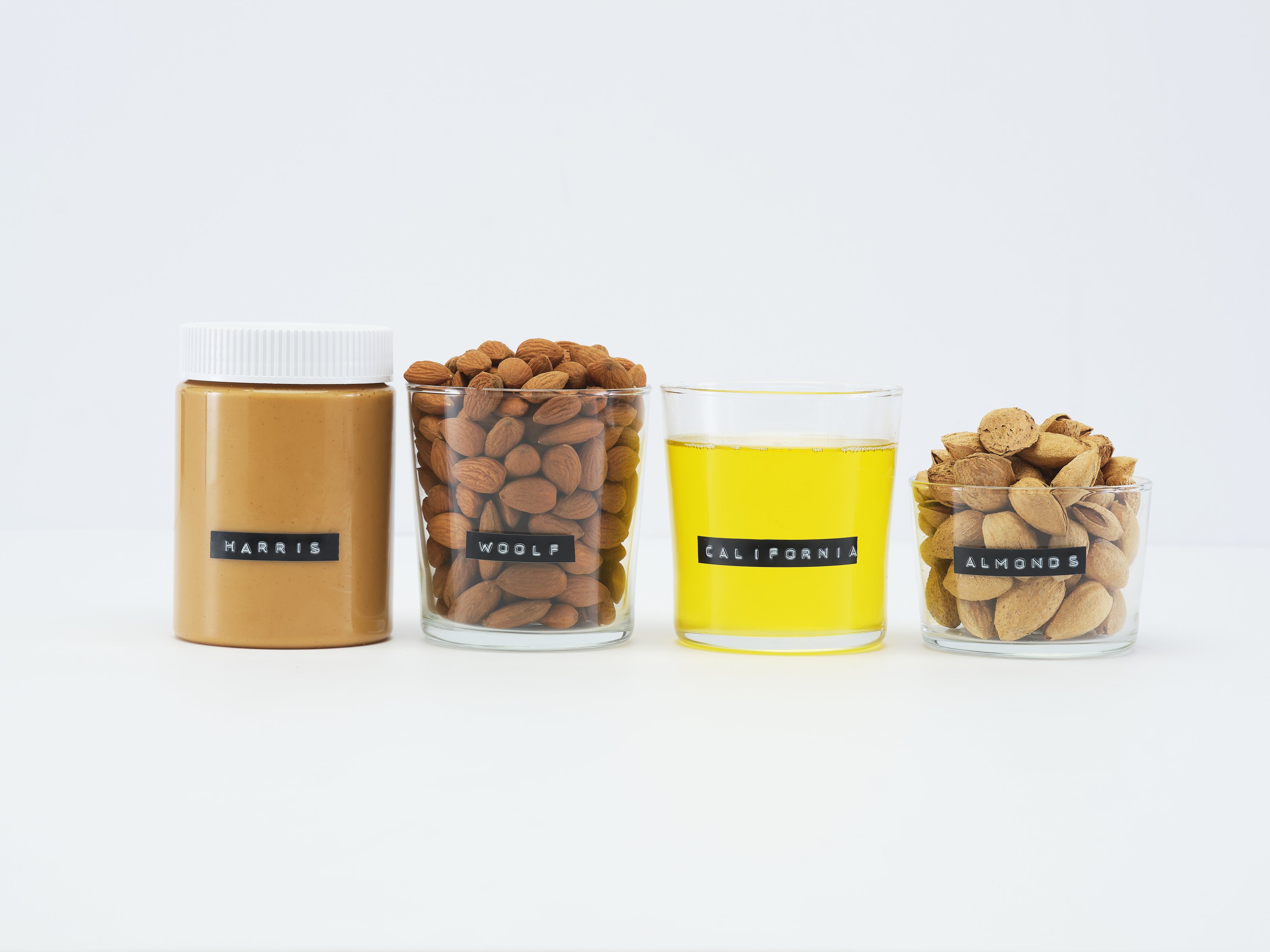 The December 2021 Position Report was released Tuesday, January 11th. The month brought California some much needed rain and snowfall. While this does not solve the drought issues, it helps to replenish the very low reservoirs.

Year to date crop receipts now total 2,656,868,800 pounds, which is 7.38% below the 2,868,585,502 pounds received to date last December. While deliveries continue to fall behind last season, it does not appear to tell the full story of where the total crop size will land. Many hullers have slowed their production at the request of handlers to help manage warehouse and bin shortages throughout the industry. Next month's report should bring more clarity, but at this time most crop estimates are around 2.9 billion pounds.

New sales for the month were 247 million pounds compared to 173 million pounds sold last December. This makes December the strongest sales month of the season and shows that if the buying and selling demand are aligned, a good amount of business can get done. Overall, the crop is 55.9% sold based on a 2.8 billion total pound crop.

In the days following this report prices have come down about $0.10 per pound. This is being driven by the below average sold position, the shipping issues, shortage of warehouse space, and an estimated carryout that could be around 800 million pounds. The next bit of industry news to impact prices will be 2022 crop bloom. Until then, we will continue to work on getting the 2021 crop sold and shipped.