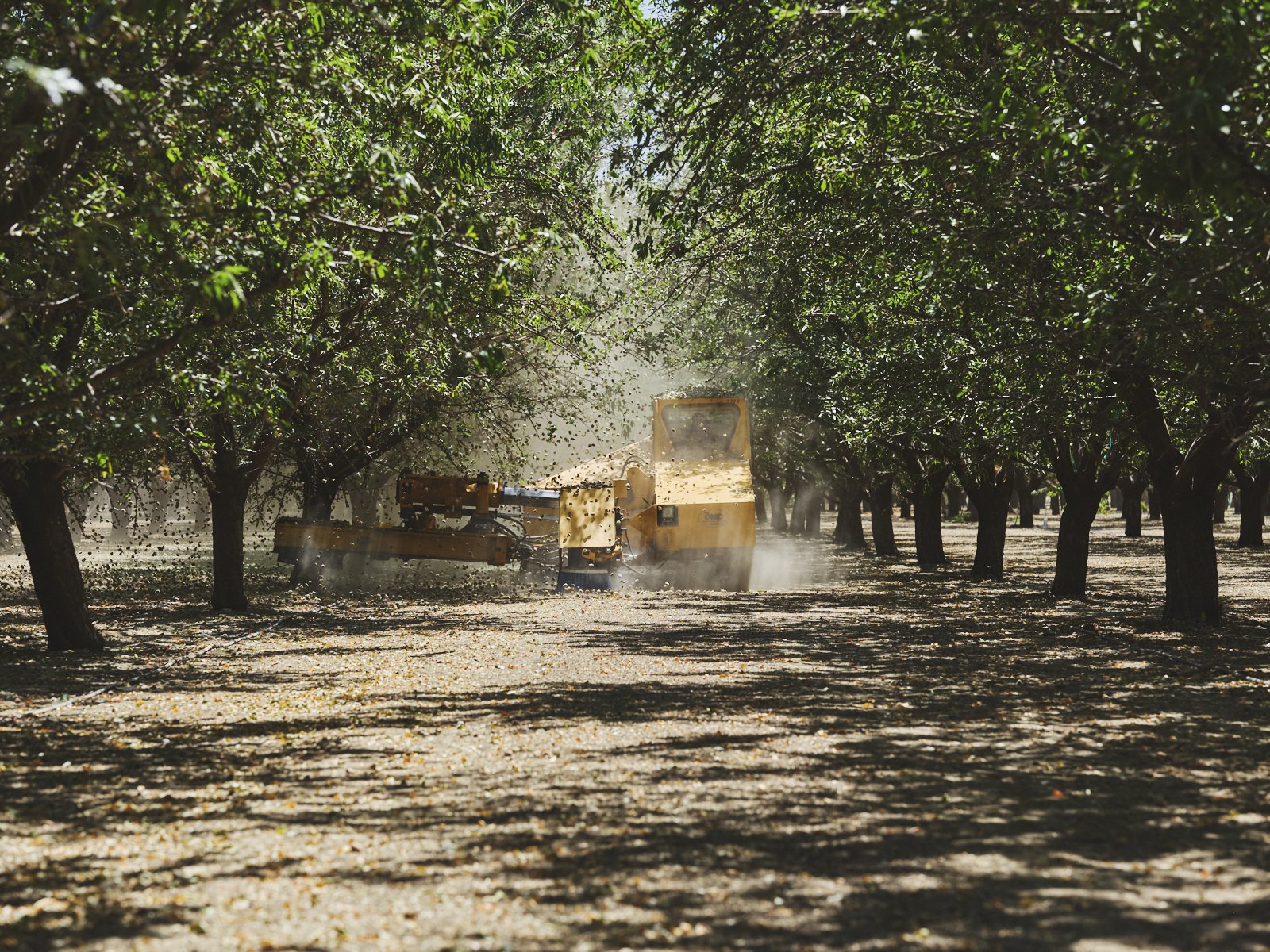 The July 2021 Position Report was released Thursday, August 12th. This gives us the final crop size for the 2020 season and final carryout.

Going into the 2021 harvest we now have an estimated total supply to work with, the 596 million pound carryout and the 2.8 billion pound Objective Forecast gives us a total of 3.4 billion pounds. This is roughly 150 million pounds lower than 2020's total supply. The smaller overall supply has given prices a huge bump over the last month, following the Objective Estimate, we have seen increase of $0.50 to $0.80 per pound depending on the size and variety. While these increases look good on paper the demand from buyers has been relatively low, except for inshell product. The strong July report and early feedback of deliveries coming in lighter than expected, have given the market another $0.10 per pound increase. Hopefully we will see some liquidity return to the market in the coming weeks as information on 2021 deliveries continue to trickle in.

As always, if you have any questions, please feel free to reach out to your Grower Representatives.