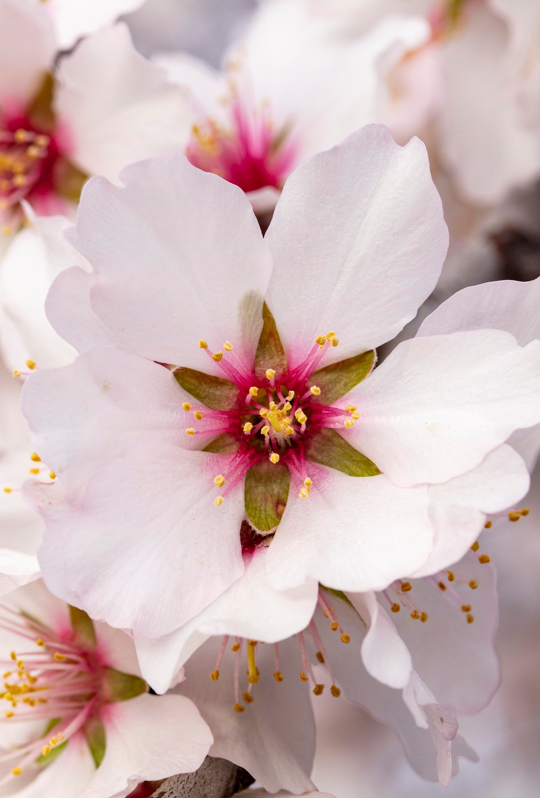 The May Position Report was released Friday, June 10th. The logistics issues impacting the almond industry have continued to get better and better, last month ended up being the largest shipping period of the season and set an all-time record for May.

The first look at 2022 crop sales were published this month. Year to date the total sale were 129 million pounds compared to 231 million pounds sold to date last year.

If we look at May's numbers in a vacuum, they check all the boxes for a strong and positive report. However, we are also trying to chip away at a historic carry out figure and hoping the industry sold percentage surpasses a ten-year low. With export product now getting to its destinations, overseas warehouses are filling up with product and bringing down demand on the buying side. The combination of all of these factors is keeping prices depressed at the moment.