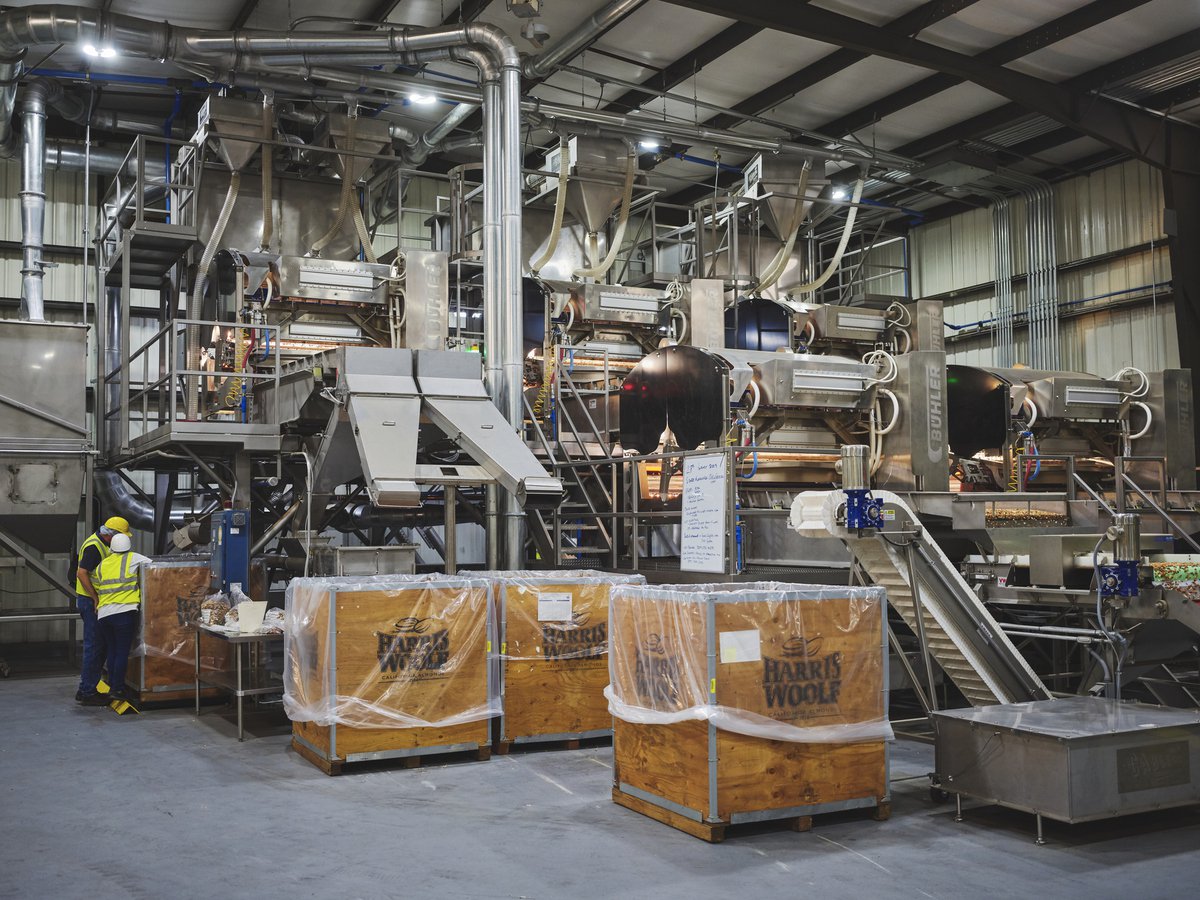 The November 2021 Position Report was released Tuesday, December 14th. While the numbers in the report were not the greatest, they were in line with everyone's expectations based on the current climate in the industry.

Year to date crop receipts now total 2,312,078,189 pounds, which is 4.22% below the 2,413,926,956 pounds received to date last November. The overall crop size is still a guessing game at this point, almost all the large hullers still have product in the stockyard and are throttling back production to help handlers manage inventory. Current crop estimates seem to be hovering around 2.9 billion pounds.

New sales for the month were 226 million pounds compared to 235 million pounds sold last November. Overall, the crop is 48.5% sold which is nearing the ten-year industry low; assuming a 2.8-billion-pound total crop. If the crop ends up being larger than the 2.8 estimate the sold percentage would be even lower.

Following the steep drop in price after last month's report, we saw standards bottom out at $1.60 per pound. Once things stabilized, sales demand returned, and the prices started walking back up by a few cents each week. This report has been generally viewed as neutral, and prices should remain flat as a result. The next bit of news that could have a significant impact on pricing should come in February when we have a better idea of final crop size, and we start to get some early indications of how 2022 bloom is shaping up. Until then, sales and purchases will need to remain consistent to allow for steady price increases to continue.