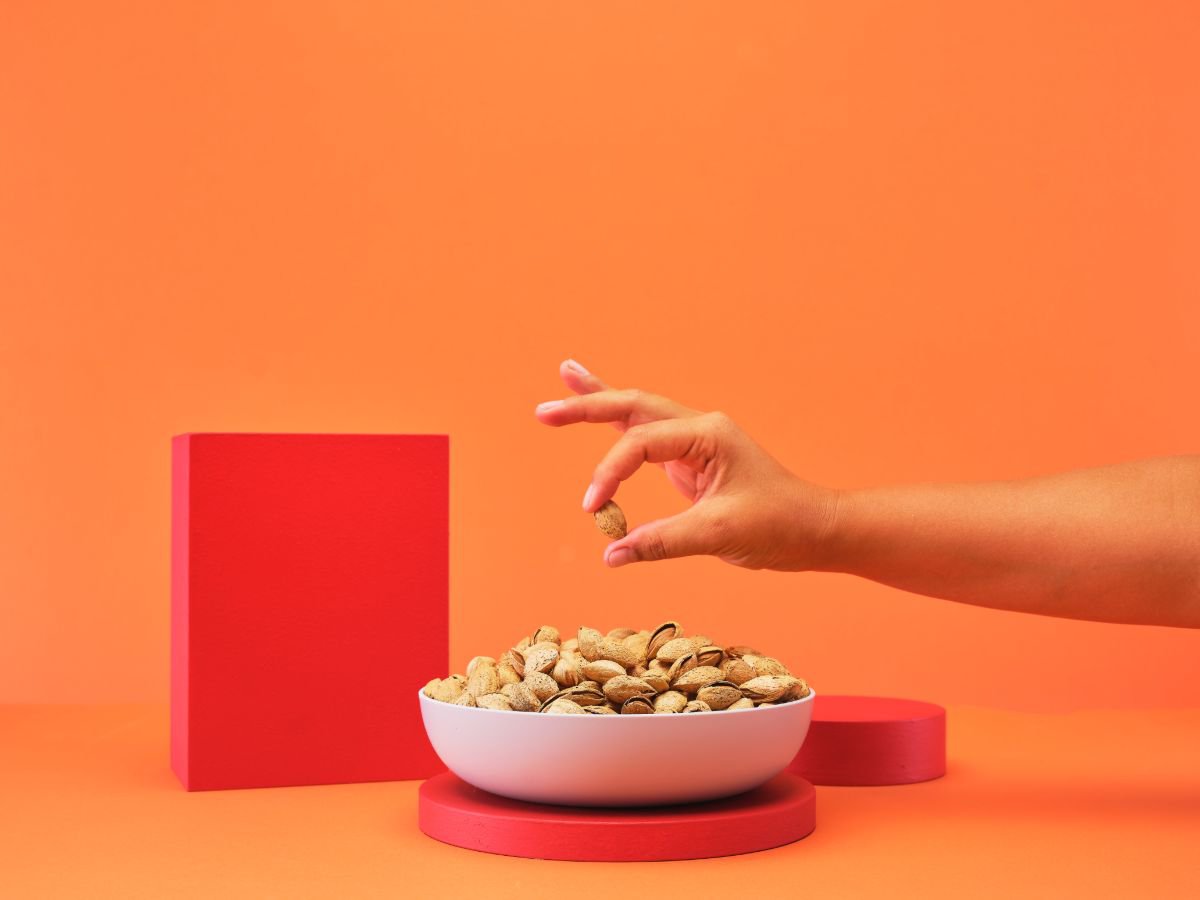 The October 2021 Position Report was released Thursday, November 11th. The shipping and logistics issues have continued to plague the industry leaving us with a fairly disappointing report this month.

Prices continued to slip over the last month as the industry tries to catch up on sales and avoid overloading warehouses. This report brought another steep drop in pricing, current sales offers are roughly $0.25 per pound lower than this time last week. We hope the decreases have come to an end and bottomed out now that we are pre-objective levels. As things stabilize, we should see buying demand increase.