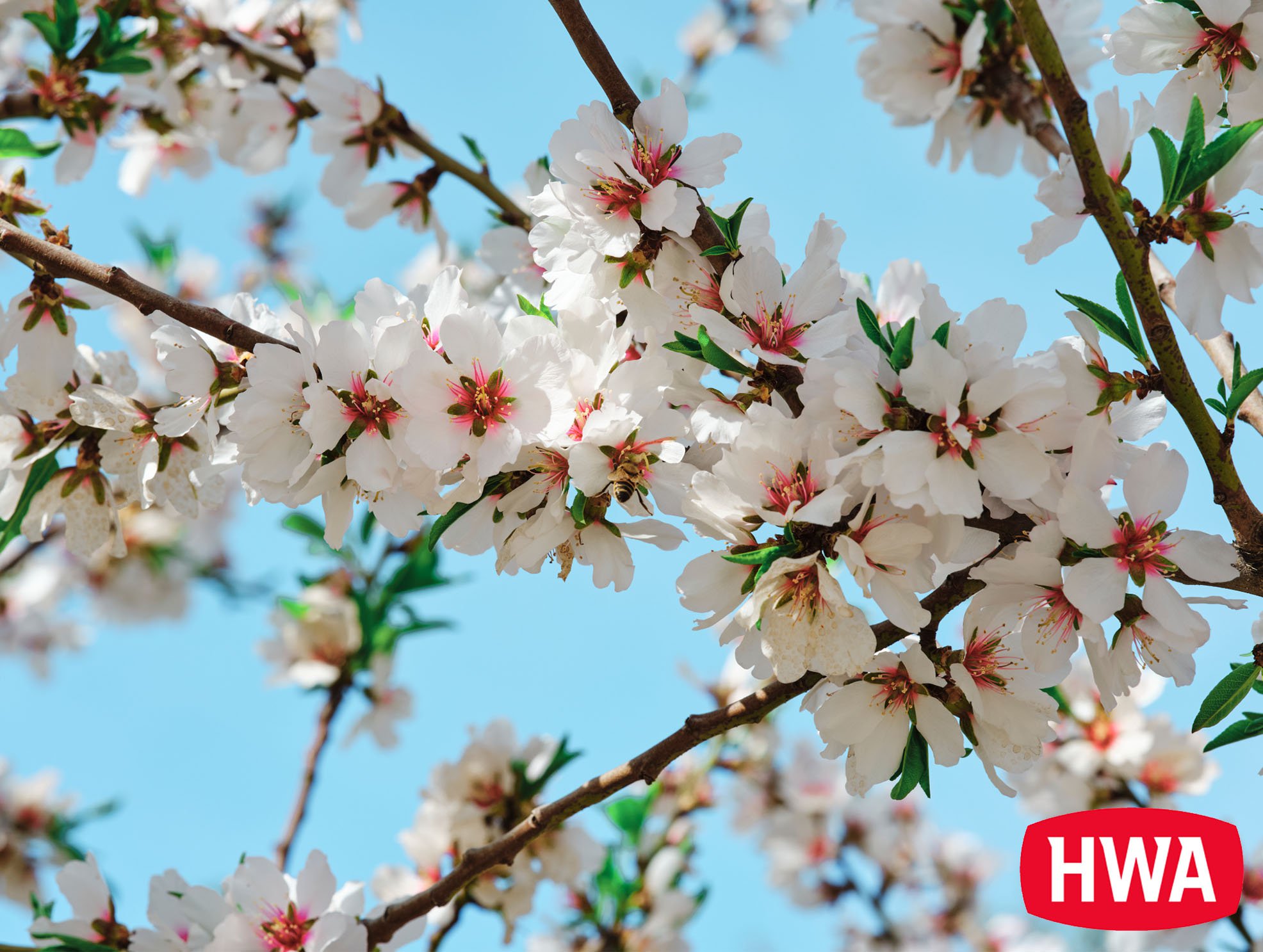 The March 2021 Position Report was released Friday, April 9th. This report exceeded the expectations of most industry experts with strong total shipments and new sales for the month.

The year-to-date crop receipts are now 3,093,369,468 pounds, which is 22.1% ahead of last March. At this point in the season there are no surprises left pertaining to the final crop size. Based on the percentage delivered through the end of last season we should end 2020 with a total just over 3.1 billion pounds.

Total shipments for the month were 266.65 million pounds, this is an increase of 28.1% when compared to last year’s 208.22 million pounds. This is the new shipment record for March and is now the second largest shipping month on record. Export shipments were 195.39 million pounds, which is up an astonishing 52.0% from last year. Domestic shipments are the only negative part of this report and came in at 71.26 million pounds, down 10.6% from last March. The logistics issues at the ports continue, but export numbers like these show that the industry has done a great job working through the problem. Time will tell if the ups and downs on the domestic side are just a few bumps in the road or if this will be an issue through the rest of the crop year.

New sales for the month were 191 million pounds, this is a respectable increase over last March’s sales total of 174 million pounds. This brings the total 2020 crop sold percentage (including carry-in) to 80.0% based on a 3.1-billion-pound crop. The industry remains 1.0% ahead of last year’s YTD sold position of 79%.

The current topic of discussion in the industry has been carryout and 2021 crop size. The 2020 carryout estimates have been hovering between 700-800 million pounds for the last couple of months. As the shipping numbers continue to exceed expectations, we are seeing many in the industry move away from those 800 million pound predictions and settle closer to 700 million. Crop estimates are starting to come in from some of the forecasting groups with another expected later this week, the current forecasts are right around 2.8 billion pounds. If the 2021 crop and carryout estimates are correct, we are looking at a total supply of 3.5 billion pounds.

The market has been relatively quiet following Friday’s report, with another crop estimate getting published this week buyers are most likely waiting to see if it will have any market impact before they resume purchases. We will see where pricing lands later in the week once sales start taking place.