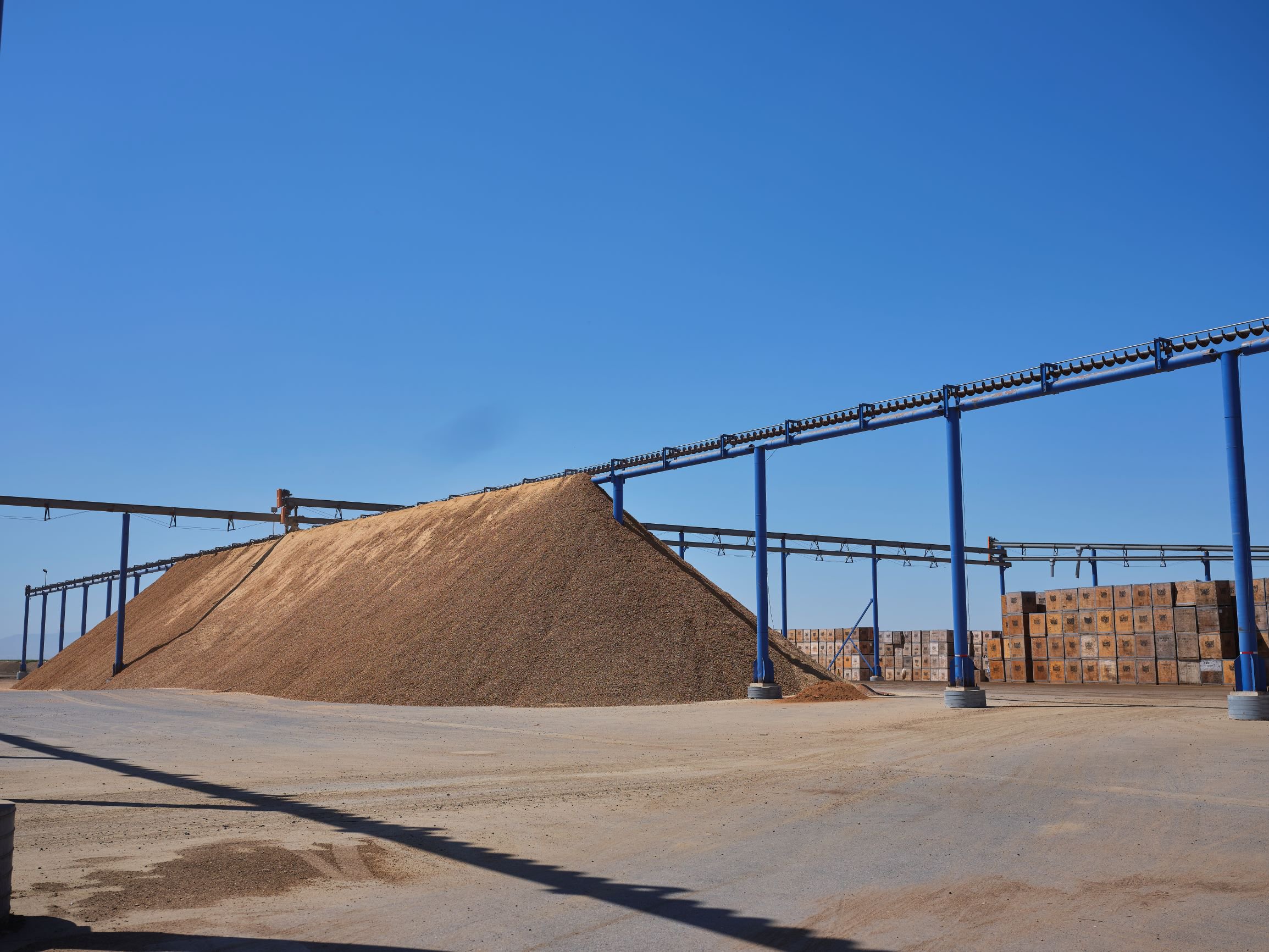 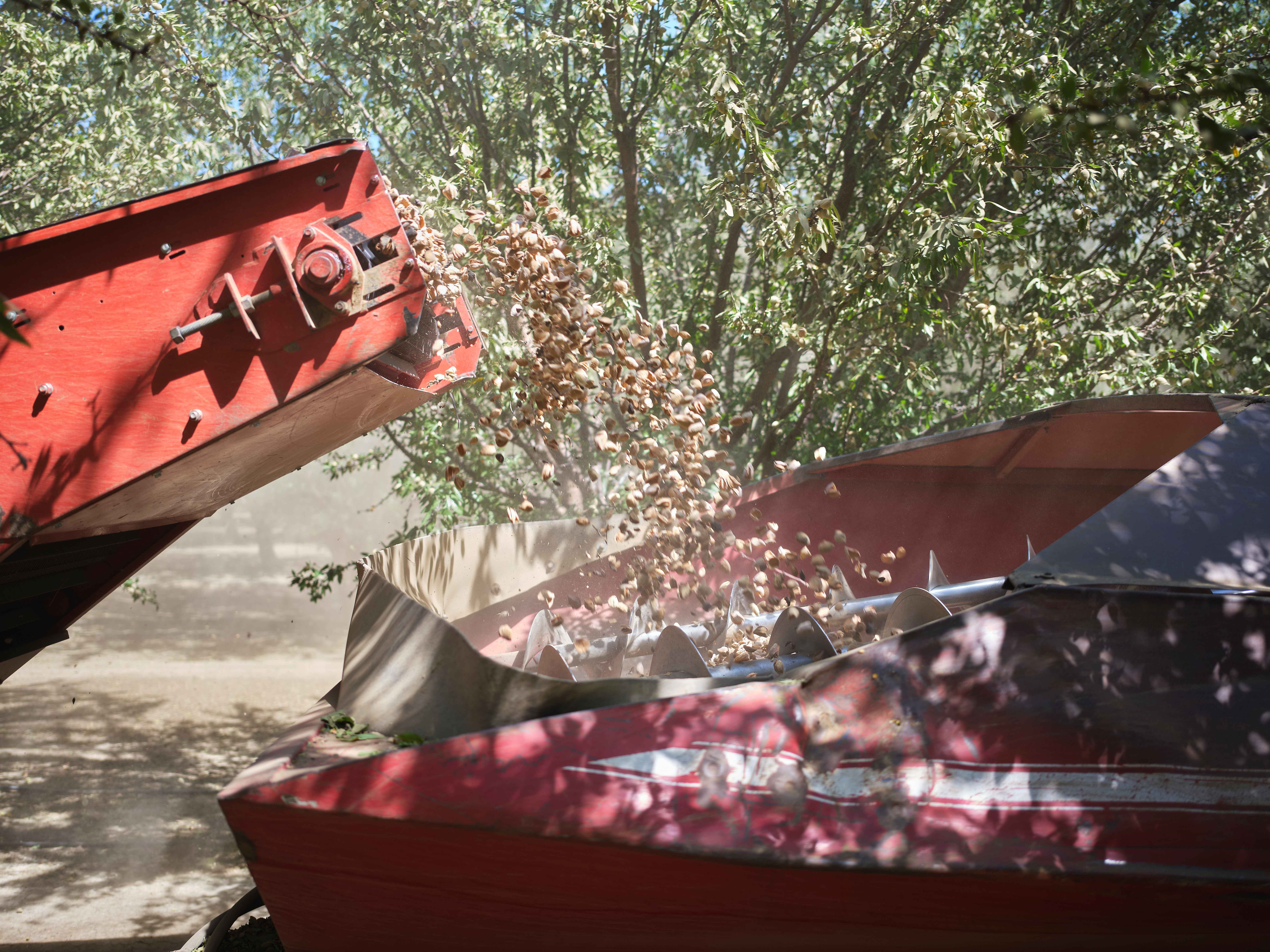 Buyers returning to the Table

The September Position Report was released last Thursday and outperformed many expectations in the industry. Total shipments for the month came in at 196.24 million pounds. This is up 16.2% from last year, and up 32.8% from last month. Domestic and Export shipments both increased when compared to last season. Domestic was up 8.5% (54.35MM) and Exports were up 19.5% (141.89MM).

New sales for the month of September were strong as well coming in at 299.53 million pounds. This is up quite a bit over last year’s 210.94 million pounds and is the second largest selling month ever.

As we near the end of the harvest season there is still a lot of uncertainty surrounding this year’s actual crop size. Buyers never seemed to believe the Objective Reports’ 2.2 billion pound estimate and felt that the crop was closer to 2.4 billion pounds. The early delivery reports of big crops in the South and Westside of the state helped to reinforce the 2.4 billion pound number. Now the Northern handlers are reporting that their crop is coming in even lower than expected and is off as much as 40% in some areas. With this information, and the huge increase in recent sales, the buyers are starting to rethink their position and are wondering if supply could end up being tight this season. Over the next few weeks we will see how this information affects the market, but we could see prices start to walk up as the rumors of a smaller crop circulate.