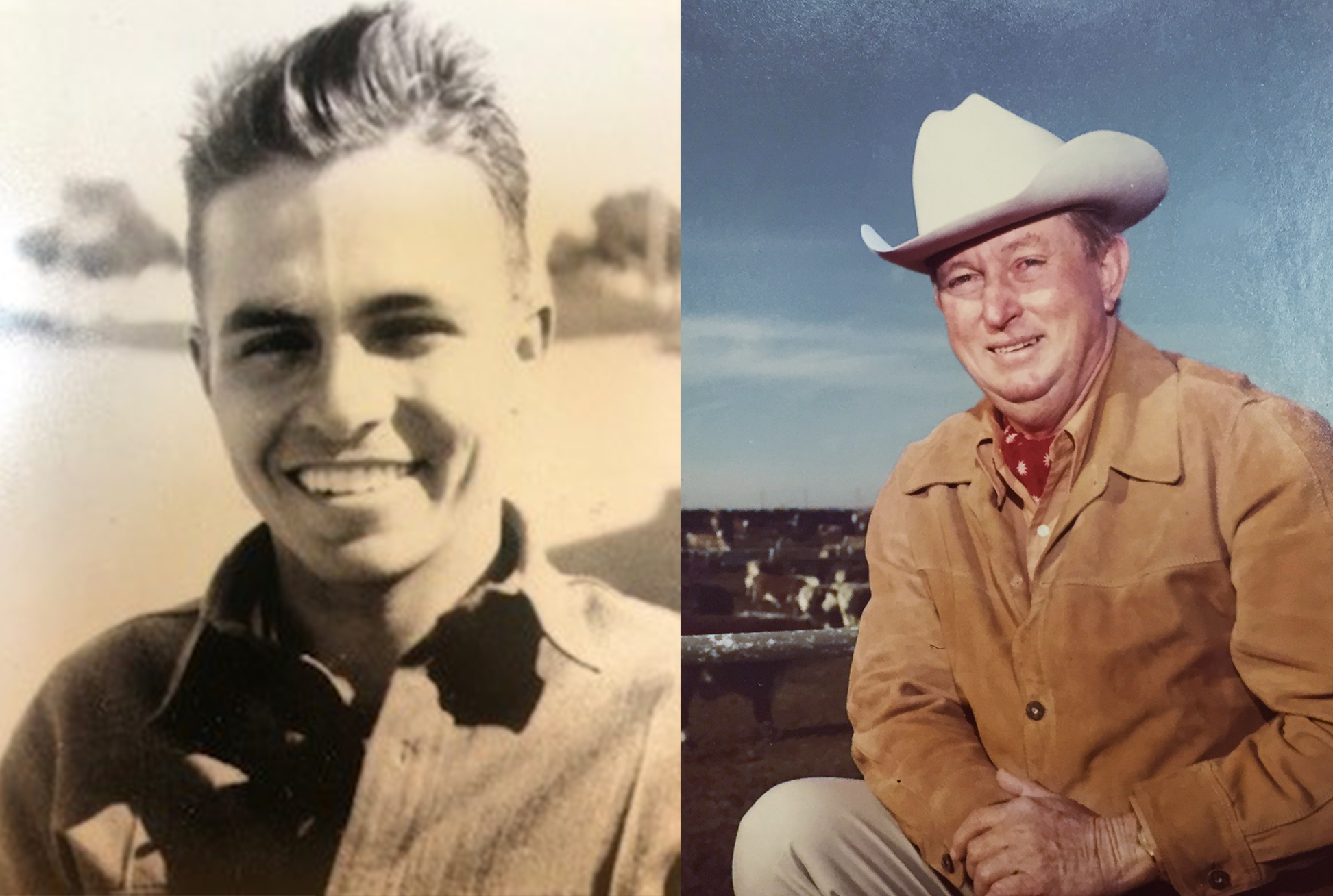 The April 2021 Position Report was released Tuesday, May 11th. In a year full of record setting reports, this might be the strongest we have seen to date.

The year-to-date crop receipts are now 3,098,039,651 pounds, which is 22.26% ahead of last April. The total crop receipts increased by 4.67 million pounds last month. Deliveries will continue to trickle in over the next couple of months and we should end up with a final crop size a little over 3.1 billion pounds.

New sales for the month were 163 million pounds. The market felt relatively quiet in April, but we saw a respectable increase when compared to last year’s 125 million pounds. This brings the total 2020 crop sold percentage (including carry-in) to 84.7% based on a 3.1-billion-pound crop. The industry is now at the exact same sold position as this time last year.

The outstanding sales and shipments over the last few months have continued to chip away at the estimated carryout number. The latest estimates are now hovering around 650 million pounds, we will see if this number continues to shrink as the year comes to an end.

All the wonderful news that this report brought, and the leverage gained by California Growers & Processors was short lived. Wednesday, May 12th the 2021 USDA Subjective estimate was released with a crop size of 3.2 billion pounds. This was significantly larger than previous industry estimates ranging between 2.8 and 2.95 billion pounds. Most in the industry disagree with the 3.2 billion pound estimate and feel it is grossly inflated. Buyers on the other hand agree with the 3.2 billion since it plays into their favor. Regardless of who is right and who if wrong this is the reality we must live with until the Objective estimate comes out in early July.

Prices have already started to drop due to the estimate. Pricing for 2020 crop has come down $0.05 per pound and new crop pricing went from having a premium to dropping below current crop prices. Sales should remain slow into next week when the back-and-forth debates between buyers and sellers allow the price to settle down in a stable spot.