This report paints a better picture of what the final crop size will look like. 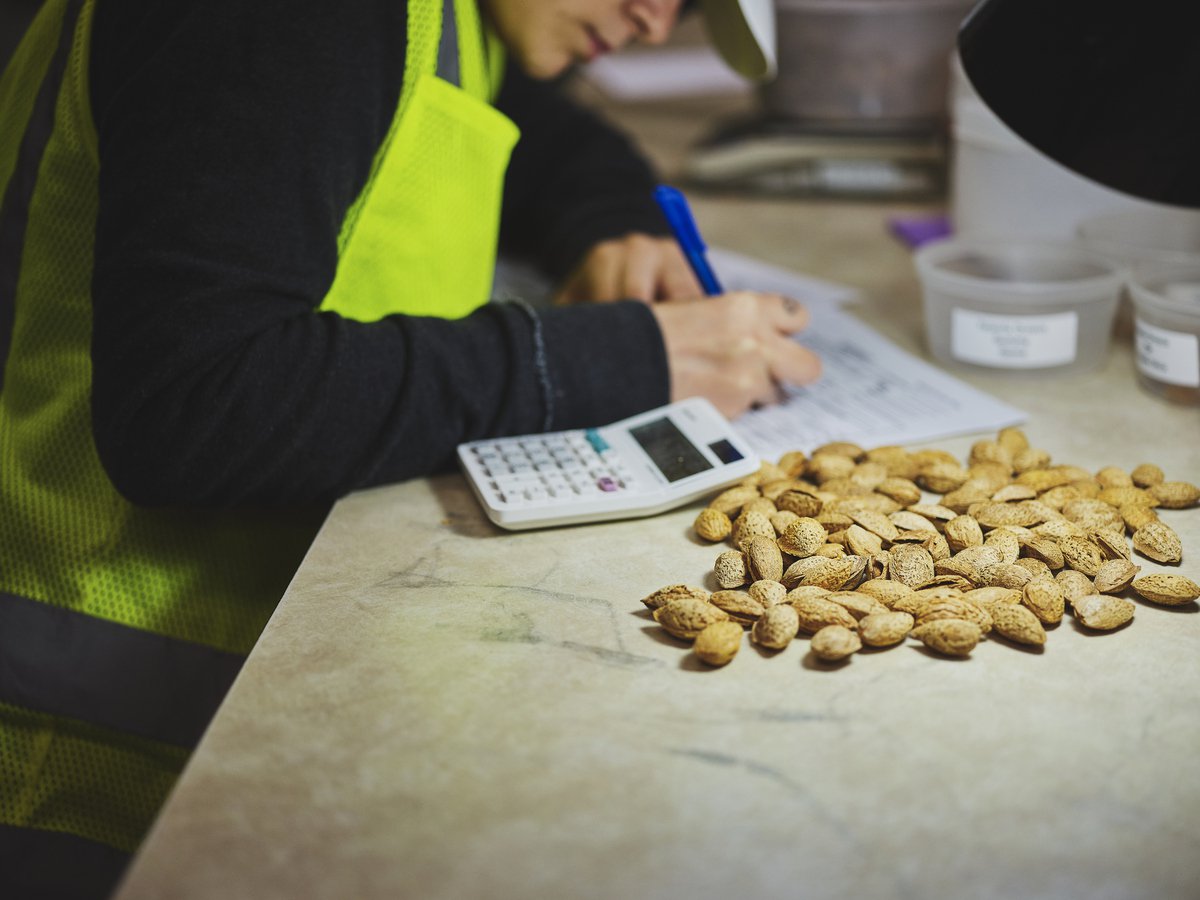 The December Position Report was released on Thursday, January 12th. The report was in line with industry expectations. Sales and shipping numbers have been sufficient based on the size of the 2022 crop, but these will need to start increasing if we want to bring down the large industry carryout.

The good news from this report is that we are starting to get a clearer picture of what the overall crop size will be. This will bring some stability to the market and buyers back to the table. Prices should remain relatively flat in the near future. As trading picks up, we should start to gain a penny here and there as sales become more fluid.

By this time next month, we should start to see some buds developing in the orchards and start to get our first indications of the 2023 crop. Bloom will be our next event that could have a significant impact on pricing. The perception of a large or small 2023 crop could move pricing in either direction.