Total crop receipts surpass the 3.0 billion pound mark and shipments for the month came in just below industry expectation. 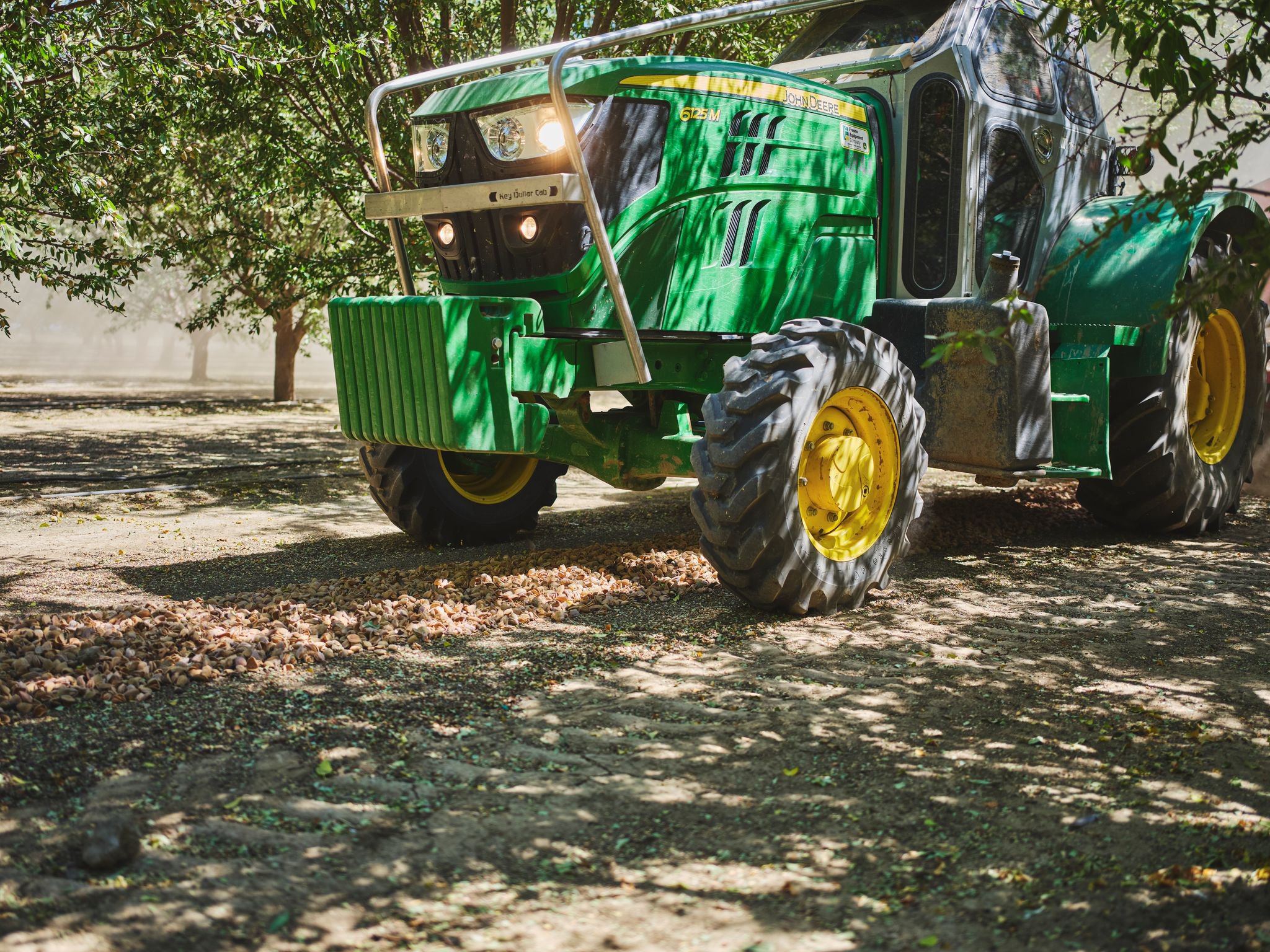 The January 2021 Position Report was released Thursday February 11th. The headlines that came out of this report are that total crop receipts surpassed the 3.0 billion pound mark and shipments for the month came in below industry expectation, although a good percentage of the drop in shipments was due to port and logistics issues on the export side.

The year-to-date crop receipts are now 3,025,313,925 pounds, which is 20.57% ahead of last January. Last season there were 42 million pounds received between February and the end of the year, knowing that some large hullers are running longer this year we should land pretty close to a 3.1 billion pound total.

Total shipments for the month were 194.29 million pounds, this is a decrease of 11.9% when compared to last year’s 220.50 million pounds. Export shipments were 135.53 million pounds, which is down 9.2% from last year. Domestic shipments came in at 58.76 million pounds, down 17.4% from last January. It appears that the impact COVID-19 would have on the shipping industry had a long fuse, almost a year after the onset we are seeing bottle necks at the ports, ships parked off the coast waiting to be unloaded, and container shortages. These are all factors that led to the lower export numbers and were somewhat expected. The shock to the industry was how much domestic shipments dropped off, they do not have to contend with the same logistics issues and the decrease left many in the industry scratching their heads.

New sales for the month of January were 206 million pounds which is still impressive considering that the month felt slow on the sales side. This brings the total 2020 crop sold percentage (including carry-in) to 69.1% based on a 3.1-billion-pound crop. This puts the industry 3% ahead of last January’s sold position of 66%. The remaining unsold 2020 supply is 1.06 billion pounds

Over the last month the increased rains and snowpack have eased some of the concerns about severe drought impacting the 2021 crop. While it is not likely that there will be another bumper crop across the state, we should see average production and the total crop size drop back below 3 billion pounds.

Now that the crop size is pretty much known, the focus will be on the final carryout over the next few months. Buyers know that processors are limited on storage and are using large carryout estimates to drive prices down, even though it was due to outside factors the month’s lower shipping numbers did not help our situation. The early feedback following the report is that pricing will probably drop around $0.10 per pound from pre report levels. We will have a better idea next week as things settle.

As always if you have any questions, please feel free to reach out to your Grower Representatives.