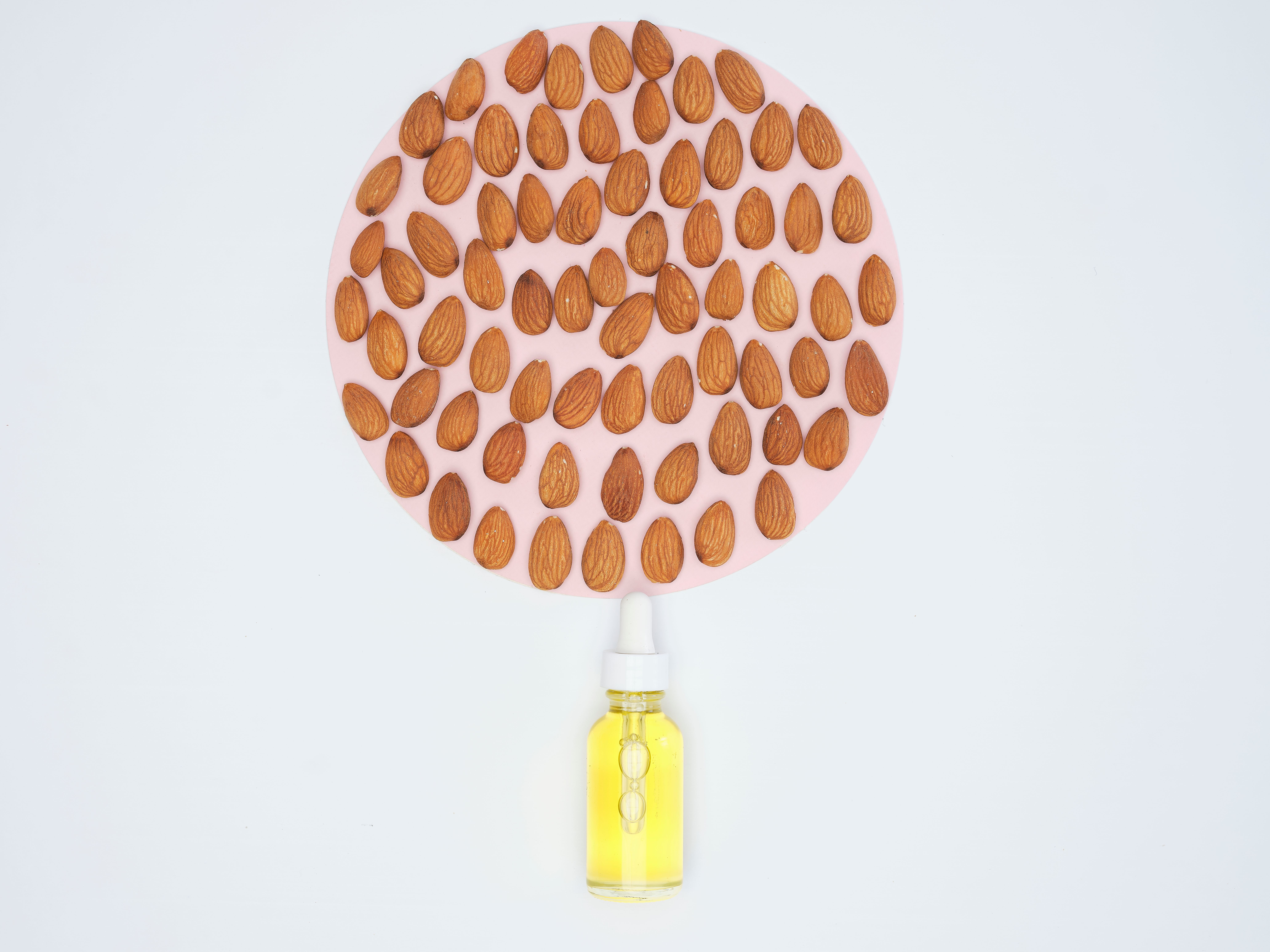 The May 2021 Position Report was released Tuesday, June 10th. This report brings another round of shipping records and continues to chip away at the industry carryout estimates.

New sales for the month were 103 million pounds, this is down slightly when compared to the 111 million pounds sold in May of 2020. The crop is now 87.1% sold, that puts us a little behind last season sold percentage of 87.7%.

The strength of this report increased new crop price by roughly $0.05 per pound and a few cents for current crop. As harvest approaches, buyers have shifted their focus to new crop purchases, while 2020 crop seems to be becoming an afterthought. Growers have shown very little interest in new crop sales as many believe the 3.2-billion-pound estimate is inflated and prices will need to continue to rise to cover operating costs. Buyers, on the other hand, completely agree with the estimate and feel the price should come down. It looks like the standoff will continue until the NASS objective estimate comes out on July 12th.