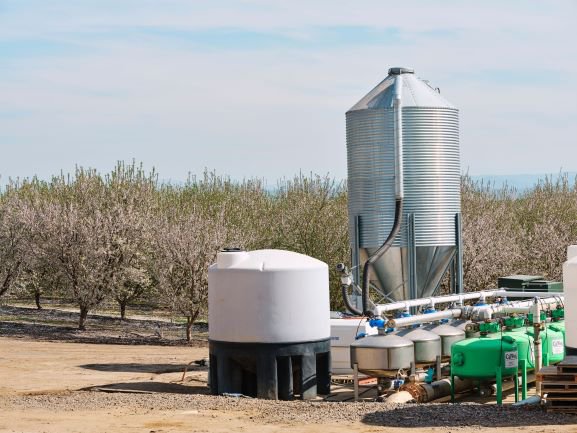 The May 2020 Position Report was released Thursday June 11th. Total shipments for the month were 153.89 million pounds. This fell short of May 2019’s 178.72 million pound shipment record by 13.9%. Export shipments were 96.74 million pounds, which is down 14.1% from last year. Domestic shipments came in at 57.15 million pounds and was down 13.6% from last May. The industry had a good run over the last few months with record shipments from December through April, but it seems May could be the start of a slow shipping period. Following the onset of the COVID-19 crisis, export shipments decreased almost immediately, but domestic shipments surged as people braced for lockdown and started to hoard shelf stable goods. Almond buyers braced for the worst and increased inventories in case the lockdown continued indefinitely. As the country opens up, these inventories of safety stock remain in place causing new sales and shipments to slow down. The result of this could be a high carryout number to go along with the record 2020 crop.

Almond prices have stabilized in recent weeks following their continued slide over the last few months. While they have leveled out, there does not seem to be anything on the horizon that signals the start of them going back up. The upcoming record crop, now coupled with a larger carryout, could cause prices to come down a few more cents. The next piece of industry news will be the Objective Estimate on July 7th, but that information will most likely get dismissed due to last year’s inaccuracy. If crop receipts start to look like they will be under the 3-billion-pound estimate in September or October, then we may start to see things go back up, but until that happens prices look like they will remain flat for a while.