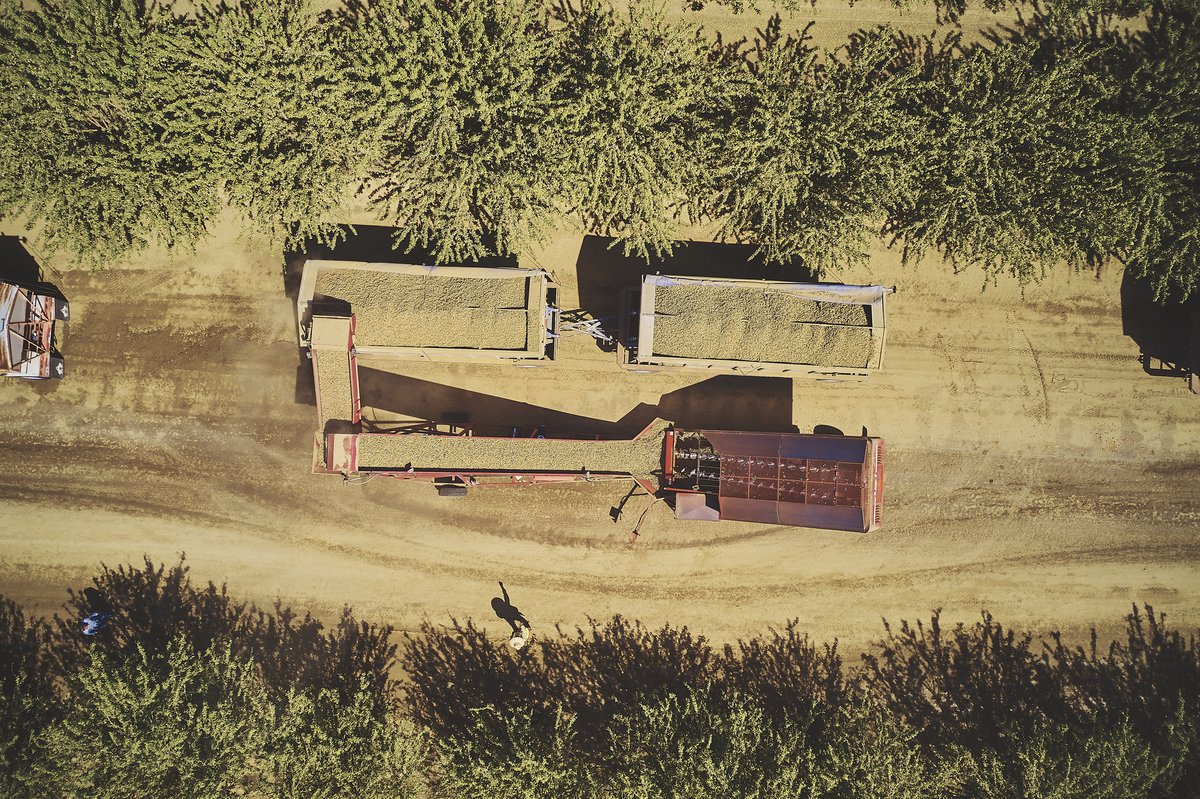 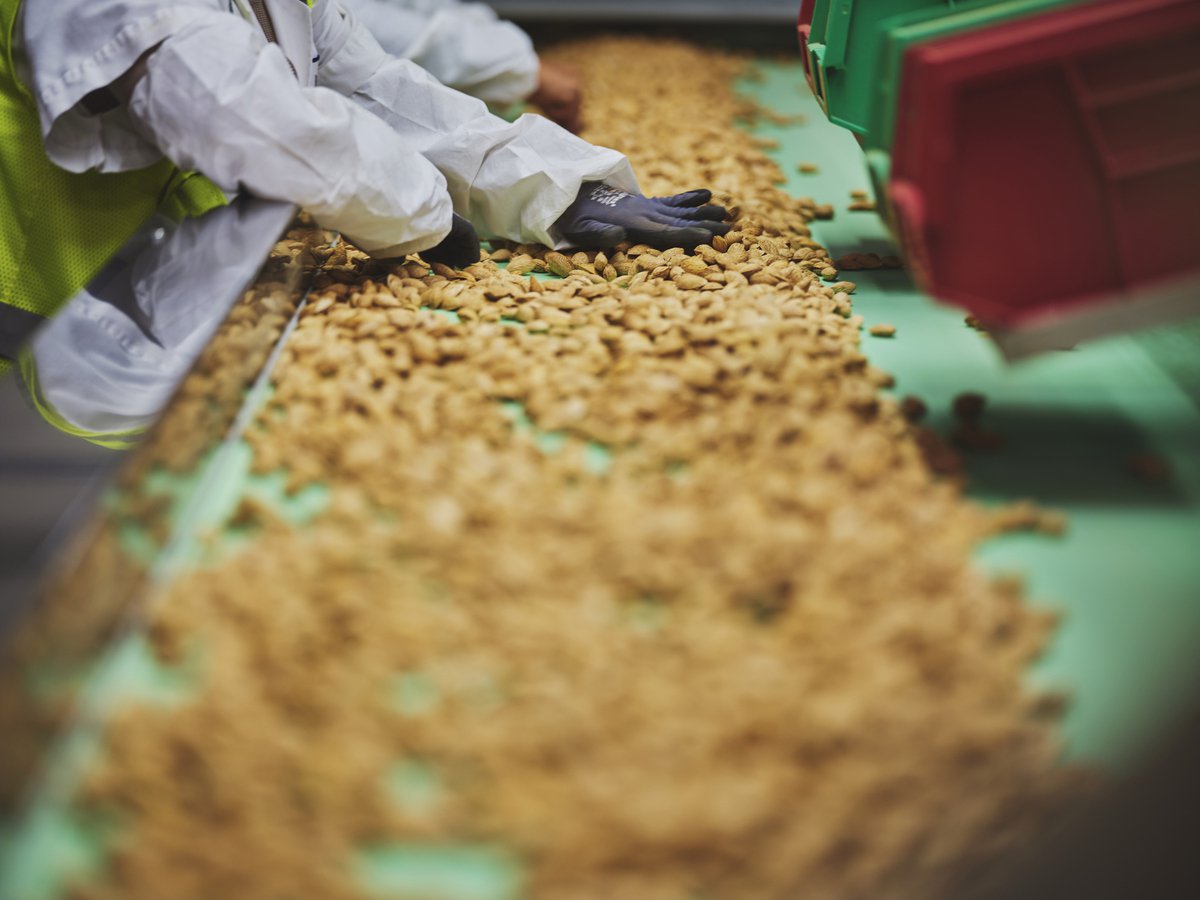 Harvest throughout the state is pretty much done aside from a few late re-shakes left to trickle in. Crop receipts to date are 1.59 billion pounds, up 2.36% from the October 2018’s total of 1.55 billion pounds. This still does not give us much insight into the 2019 actual crop size. Estimates continue to vary greatly depending on which growing region you talk to. The crop in the north is off as much as 40% some areas when compared to last year while many of the southern growers had record yields. Without a solid number to work with buyers are still purchasing based on a 2.4-billion-pound crop. At this time, it looks like we will not have any firm information about the actual crop size until the December position report comes out after the first of the year.

Overall, the report was very strong, demand remains high with two impressive months of new sales back to back and with the size of the crop still in question pricing should remain stable and possibly increase slightly over the coming weeks.