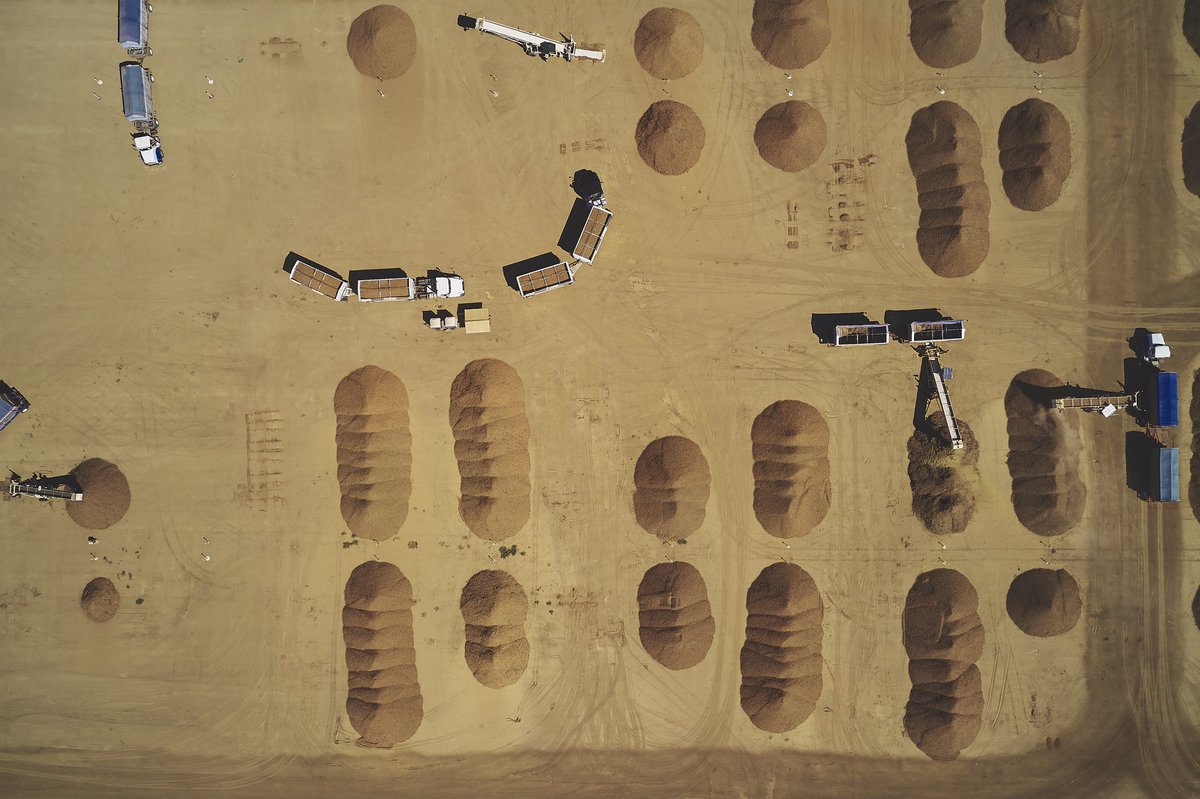 The September 2021 Position Report was released Tuesday, October 12th. While the shipping and sales numbers were slightly down this month, they ended up better than many in the industry predicted.

Year to date crop receipts now total 1,068,398,019 pounds, which is 1.52% above the 1,052,439,335 pounds received to date last September. It is still too early to determine if the final crop size will land above or below the 2.8-billion-pound estimate. We will need a few more months and reports to get the answer.

New sales for the month were 232 million pounds compared to 298 million pounds sold last September. Overall, the crop is 34.5% sold versus 44.3% sold at this time last year. After a quiet couple of months, we have seen buying and selling demand start to pick up over the last week. We will see if this continues over the coming weeks. Right now, everyone is trying to walk the fine line of not getting too far behind on sales, but also not getting too far ahead in case we have another dry winter which would drive pricing up later.

As for the report's immediate impact on the market, it appears to be neutral. Prices have already come down $0.05 to $0.10 over the last few weeks' levels and will hopefully stabilize if movement continues at a steady pace.