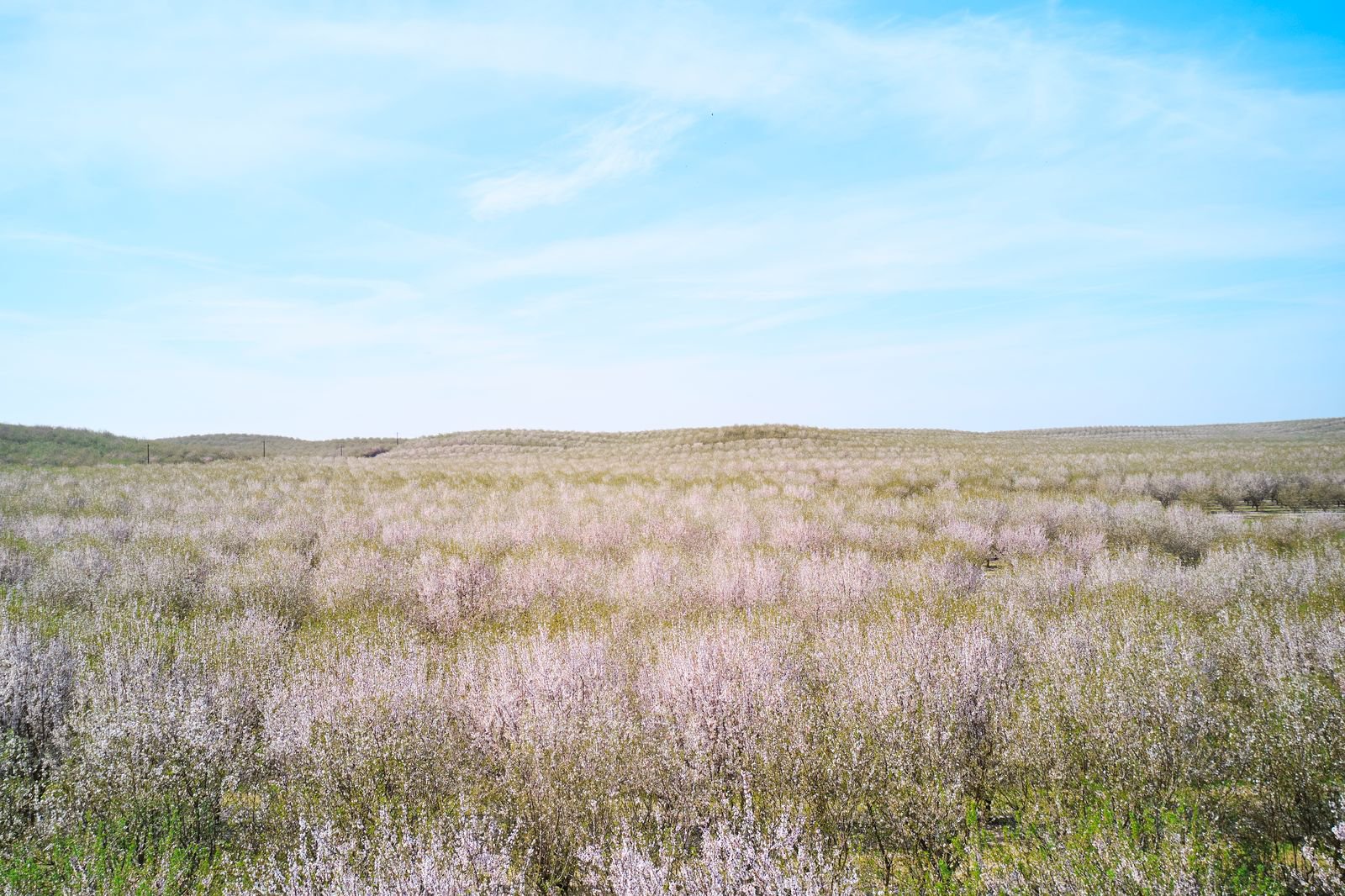 The September 2020 Position Report was released Friday October 9th. Many in the industry predicted that this report would be decent, but nothing special. It was assumed that there would be some cool off following last months huge numbers, but September came in just as strong and set new shipment records across the board.

The year to date crop receipts are now 1,052,439,335 pounds, this is an increase of 25.39% over last September’s YTD receipts 839,324,155 pounds. The debate surrounding the 2020 crop size continues to rage on. Most of the buyers and some of the other almond processors believe that the crop will reach and possible exceed the 3.0 billion pound estimate, the fact that receipts are currently 25% ahead of last season only reaffirms this belief. In the end the crop will either hit 3.0 billion or it won’t, but for the next few months the perception of a 3.0 billion pound crop is what we have to live with.

The industry is pulling in some huge numbers on the sales side as well. There were roughly 298 million pounds of new sales during the month of September and the industry has sold 45.6% of the 2020 crop based on the 3.0 billion pound estimate.

I’m sure the question on everyone’s mind is how much is the price going to go up following this great report? The sad reality is that we still have an uphill battle to get this record crop moved and pricing looks like it will remain relatively flat despite the strong report. Buyer have gotten their bellies full during the first part of the year while prices remain low. They are also aware that the industry still has a huge percentage of quote growers with unsold pounds, buyer’s feel that growers will need to sell their almonds before they need to buy and will be able to keep the price low. It will be interesting to see how October sales and shipments shape up as they are expected to start cooling off following two record months.

If you have any questions, or interest in sales please feel free to reach out to your Grower Representatives.