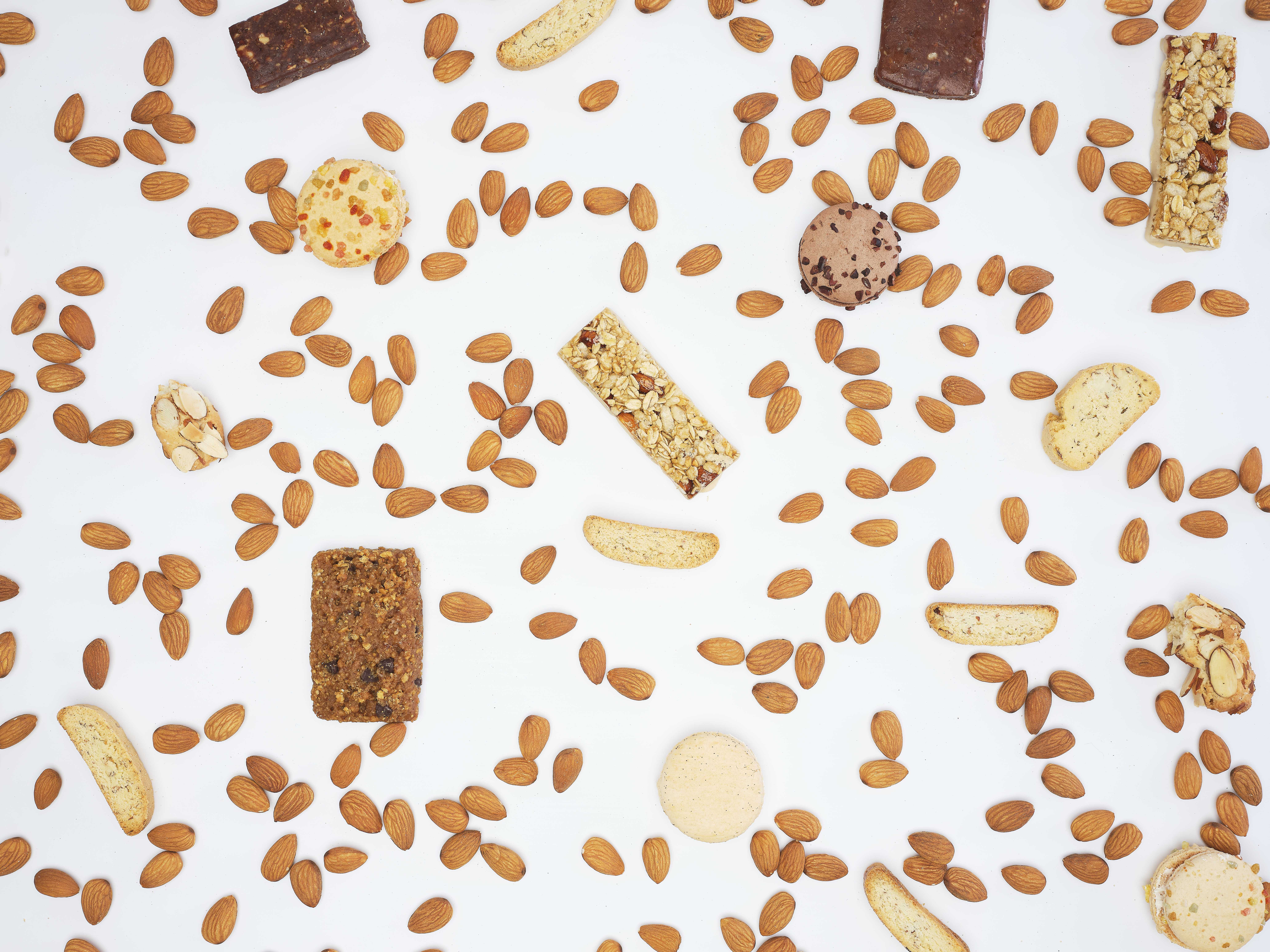 The September Position Report was released on Tuesday, October 11th. The report was pretty much in line with industry expectations, but sadly those expectations were fairly low and won't do much to help strengthen prices in the near term.

Year to date 2022 crop receipts now total 978,513,324 pounds, which is 8.41% below the 1,068,398,019 received last September. This paints a picture that the crop isn't that far off from last year, but these numbers reflect how much of the crop has been processed and do not accurately represent how far off the field deliveries have been. It's still hard to tell how short the crop will be at this time, but the number I hear most often is around 20% below estimate.

Pricing looks like it will remain flat with the possibility of some downward pressure following this report. Buyers seem content to wait while they continue to work through their 2021 crop inventories. The exchange rate is also having a negative impact on overseas demand. Even though almond prices have been flat for the last few months, the cost continues to climb on buying side as their currencies weaken against the dollar. On the other hand, California processors and growers haven't been too eager to sell. We know that the crop is short and are waiting for a price increase to reflect the limited supply. It will be a few more months before we have some hard numbers on the actual crop size. Hopefully something happens sooner than later so that we can get the crop sold in time to bring the carryout back down to a reasonable number.